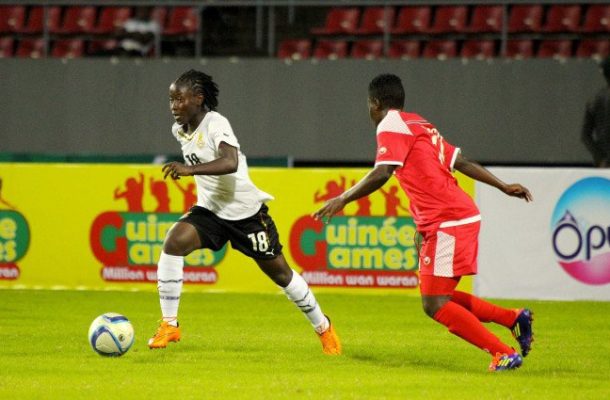 Black Queens skipper Elizabeth Addo has been named in the best 11 of the 2018 Africa Women’s Cup of Nations Cup in Ghana – AWCON 2018.

Addo is the only Ghanaian selected by the CAF technical study group after their uninspiring display in the competition.

Ghana bowed out of of the competition on home soil at the group stages after picking only four points in three games.

The Indomitable Lionesses of Cameroon dominated the AWCON 2018 list with four players. They are Aboudi Onguene, Yvonne Ndoumbouk, Raissa Feudjio and Tcheno.

While South Africa captain, Janine Van Wyke and two of her teamamates Thembi Chrestina Kgatlana and Lebogang Ramalepe also made the list.

Ghana's exit from the competition means, they failed to qualify for the FIFA World Cup in France next year.

Meanwhile, South Africa, Mali, Nigeria and Cameroon will be battling it out for the ultimate as well as places for the World Cup. 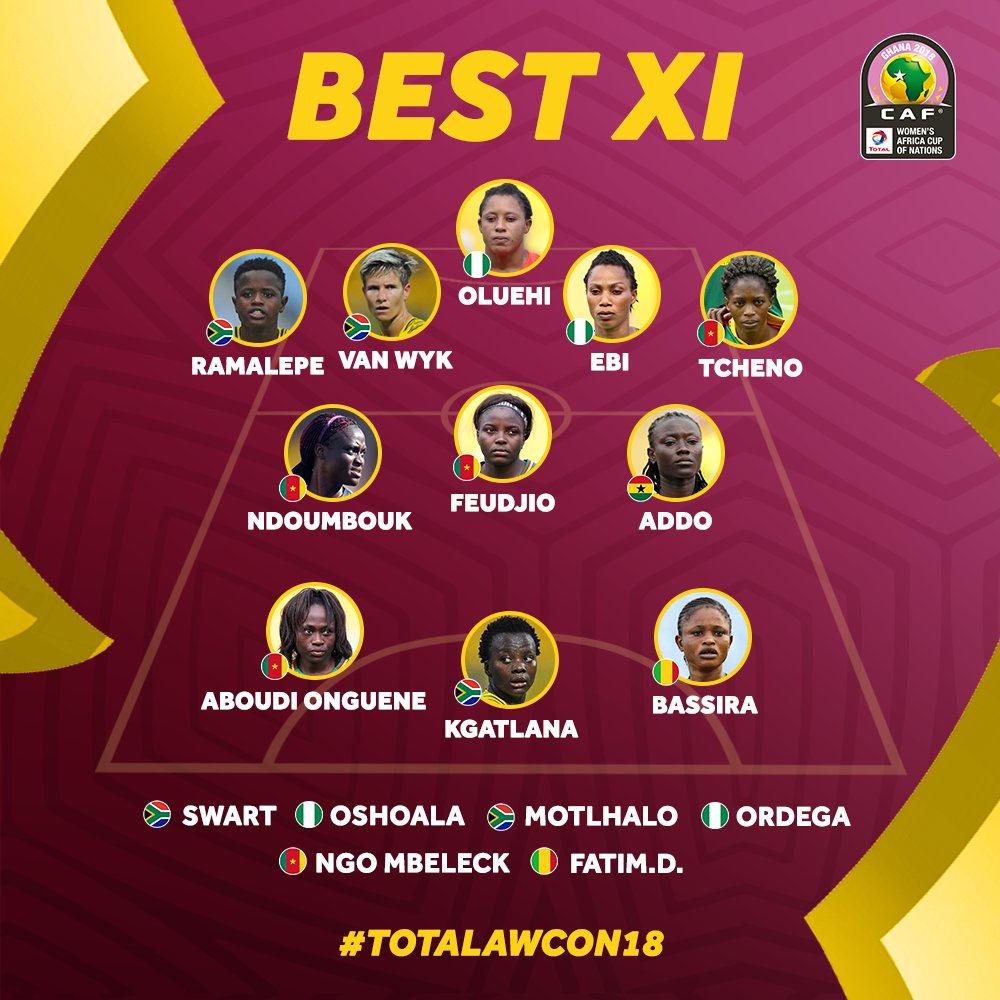