Baba Rahman stuck at Chelsea as Championship move falls through 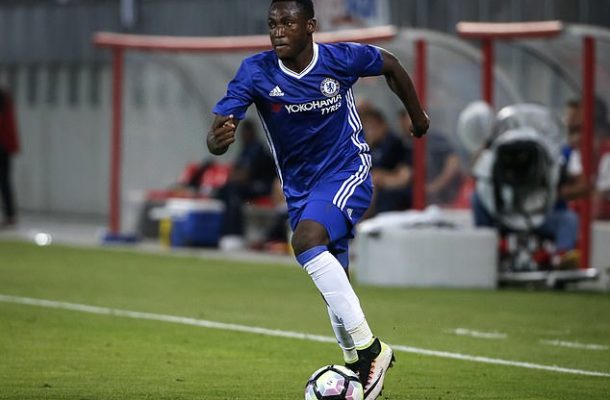 Ghanaian defender Baba Rahman is stuck at Chelsea after failing to secure a move away from the club after several offers from Championship clubs on deadline day on Friday.

Despite the International transfer window shutting last week clubs in the EFL and Premier League had until Friday 16th October 5pm GMT to conduct transfer business among themselves.

There was overtures from Watford and Middlesbrough about taking the 26 year old Ghanaian left back on loan but the deal broke down.

Since joining Chelsea from Augsburg in the summer of 2015, the dream move turned sour with the player making only 15 appearances at Chelsea and going on several loan spells at Schalke 04, Reims and Real Mallorca among others.

The player will have to keep fit by playing with the Chelsea development squad and wait for the winter tranfer window before making a move.

Injuries and loss of form has blighted a once promising career that promised so much.

Rahman still has two years left on his Chelsea contract but it’s unlikely he will play for Chelsea again.