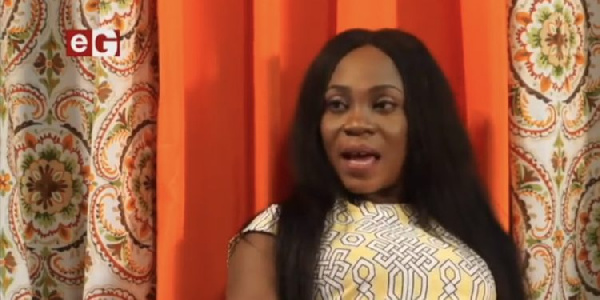 Ghanaian sex and relationship coach, Dzifa Sweetness, has articulated that not all kisses can be referred to as kissing because not all kisses are enjoyed by both parties.

Interviewed by Adwen-the Love Doctor on In Bed with Adwen aired on eTV Ghana, she explained that sometimes, a couple may kiss but one party might do something or have some traits which unknowingly, may put the other party off.

‘’Someone might be good at kissing but have bad breath. Someone might also do some silly or disgusting things just before kissing which consistently rings in his or her partner’s mind and puts him or her off’’, she said.

Citing examples of the things some people do that put their partners off, she stated that some partners belch right before kissing and some, even worse, do it while kissing, which is a bad habit.

Dzifa added that kissing one’s partner with cracked lips is also another thing that makes some kisses unworthy to be called a kiss. These and many more, according to her, are things that put partners off.

Dzifa Sweetness advised that kissing is very important in relationships, hence people should make sure they do not exhibit any silly actions that can deprive their partner of memorable kisses