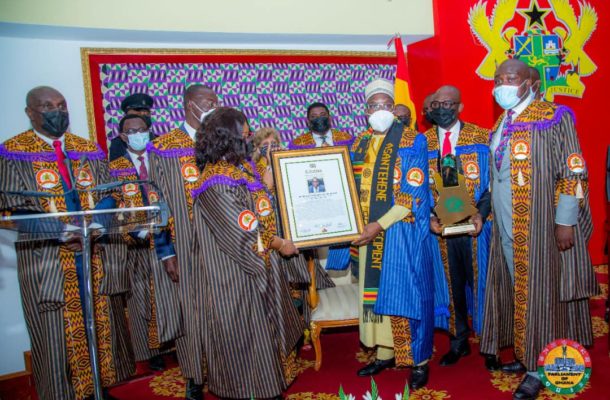 The Asantehene Otumfuo Osei Tutu II has conferred on the Speaker of Parliament, Alban Bagbin, the Parliamentarian of the decade award.

This was as part of the 2021 Millennium Excellence Award held on July 17th, 2021 at the Manhyia Palace, Kumasi where over 60 distinguished personalities and corporate bodies were honoured. 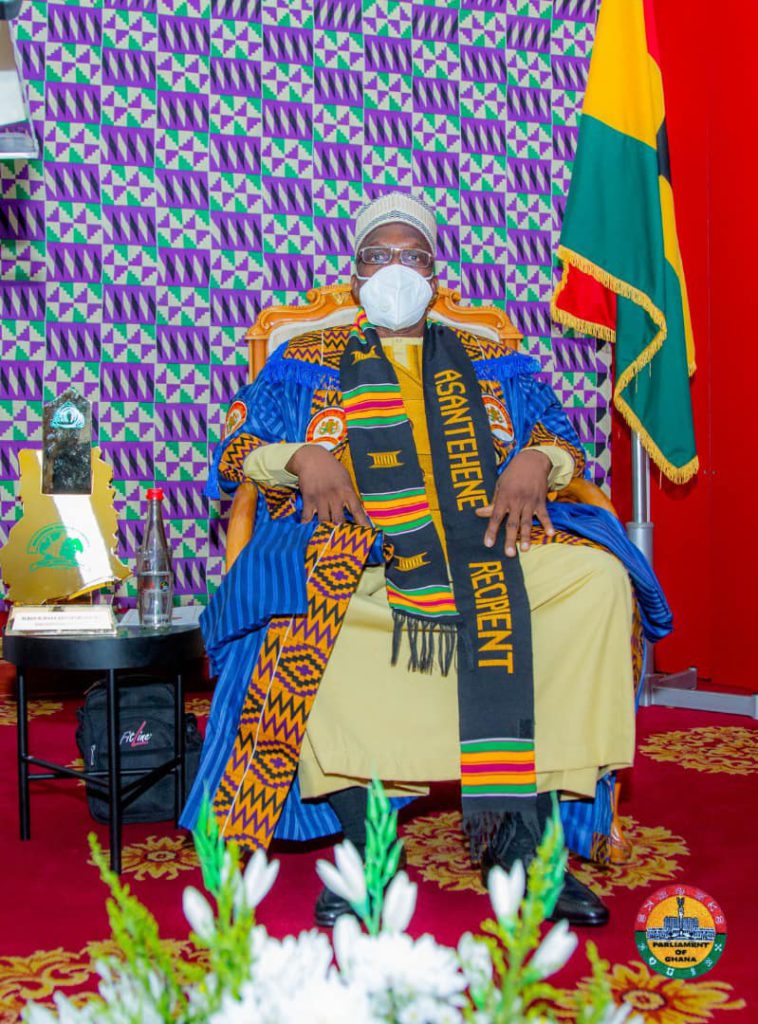 The award was in recognition of the former Nadowli Kaleo MP’s outstanding contribution to the growth of national development, sustenance of parliamentary democracy and good governance.

Mr Bagbin has been in Parliament since the advent of the 4th Republic and has served virtually in all positions available in the House.

The award was presented by the Millennium Excellence Foundation at a Special Sitting of Parliament on Monday, July 26, 2021.

The Rt. Hon Bagbin in his acceptance speech thanked the President, Board of Governors, and Advisory Technical team and programme managers for the honour bestowed on him.

He also promised to uphold the high tenets and principles of parliamentary democratic proceedings.

He stated that though a Speaker from the Opposition party in a hung Parliament, he will not frustrate the Executive arm of Government with which he has already established a healthy working relationship as well as the Judiciary. 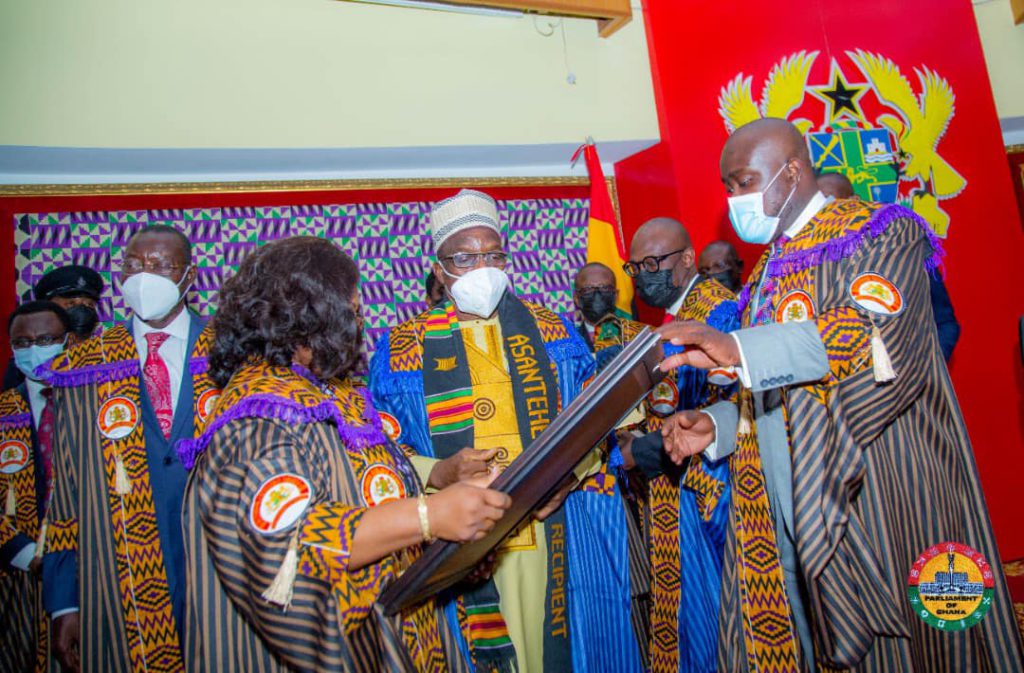 The Millennium Excellence Awards is hosted once every five years and recognises institutions and individuals for their contribution to national development and the ceremonies are privately funded by corporate bodies and individuals who believed in Ashim’s vision.