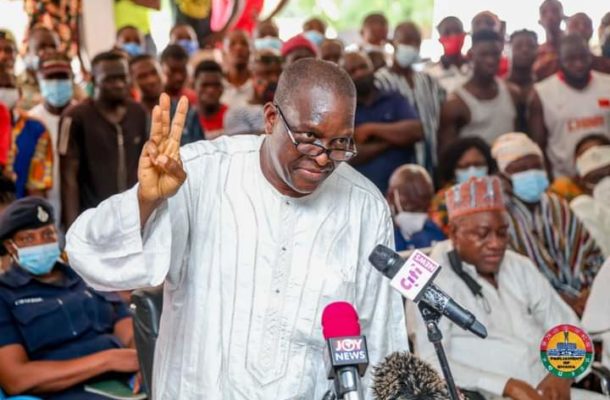 The Speaker of the 8th Parliament, Rt. Hon. Alban Sumana Bagbin arrived in his home region, Upper West Region, to a rousing welcome.

This is the Speaker’s first visit to his hometown after his historic election as the Speaker of Parliament on January 7, 2021.

On his arrival, Rt. Hon. Alban Sumana Bagbin, paid a courtesy call on the Overlord of the Waala Traditional Area, Naa Fuseini Seidu Pelpuo Vi, in his Palace.

He was accompanied by a delegation of some members and staff of Parliament, including the MP for WA Central, Dr. Rashid Pelpuo.

In his introductory statement, Hon. Dr. Pelpuo said the Speaker was home after his election, to show gratitude to the people of the region, whose support and prayers have made him who he is today, adding that there was no better place to start his gratitude tour than the palace of the overlord.

Welcoming the Speaker into his Palace, the Overlord, Naa Fuseini Seidu Pelpuo Vi, stated that the whole Upper West Region was proud of his unique qualities that enabled him to attain the number three position in the country.

According to him, the region's desire for him to be Speaker was not just borne out of regional favoritism but by their firm belief that, he was qualified in his own right to occupy that position.

He said the success story of Rt. Hon. Bagbin, was his commitment, hard work and unalloyed patriotism.

The Overlord further stated that, so far, the Speaker has lived up to the expectation of many, by stamping his authority in the House: “If there was iota of doubt in any one’s mind about your suitability for the position it has been expelled”, he said.

“The over-riding factor in your steady rise to prominence is your perseverance in education, in spite of a very disadvantage beginning, you rose to the third most enviable position in the country. This is a testimony that, for us in the region to move forward education must be a priority”, he added.

Rt. Hon. Alban Sumana Bagbin, on his part, said education has been and would continue to be his priority area of attention.

He told the massive crowd that welcomed him, mostly youth, that he did menial jobs to help support his education and that effort has enabled him to get where he is today and urged them to prioritize education as it is the only way out of poverty.

The Speaker and his entourage later called on the Regional Minister where they spoke about the need to put Ghana first.

Speaker Bagbin spoke about the events leading to election to the position of speaker and said the unseen hand of God was at work and that he will ensure that the interest of the ccountry is achieved.

He added that democracy has come to help the country but not to divide, and urged all to endeavor to work in harmony for peace to reign.

The Regional Minister, after welcoming the delegation, reiterated the fact that as Ghanaians we have a common destiny and that should be our guiding principle instead of partisan politics. 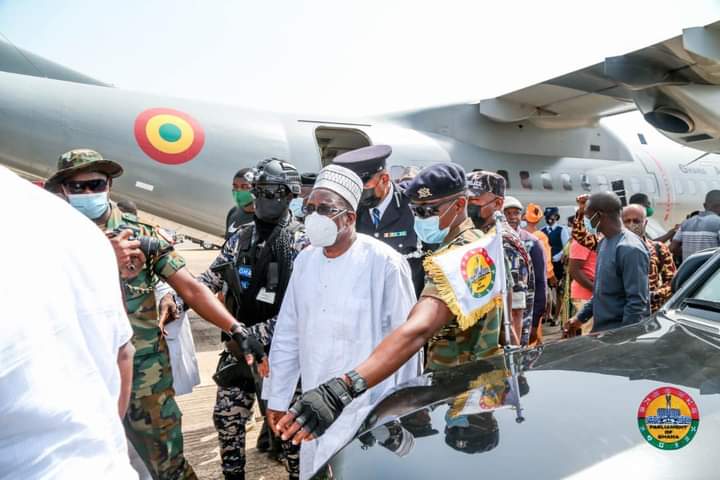 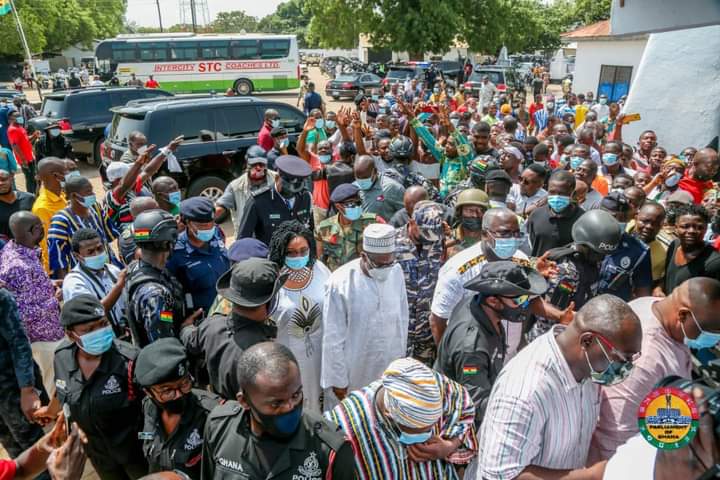 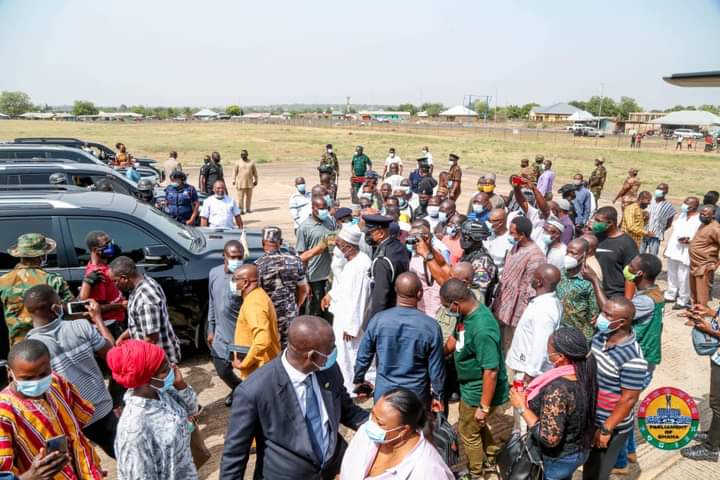 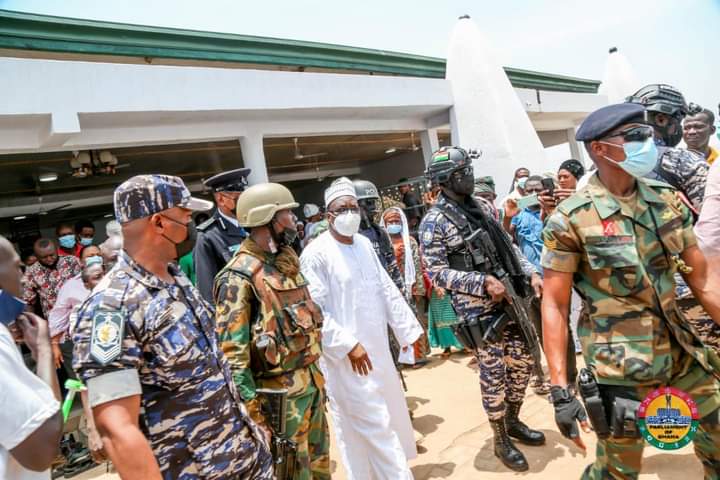 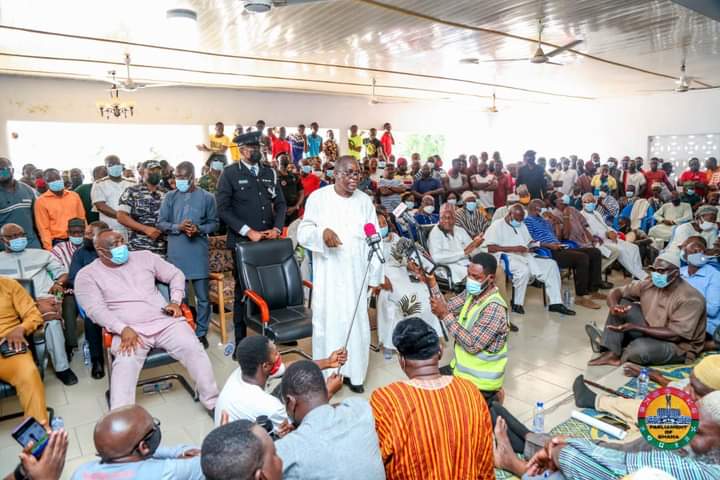 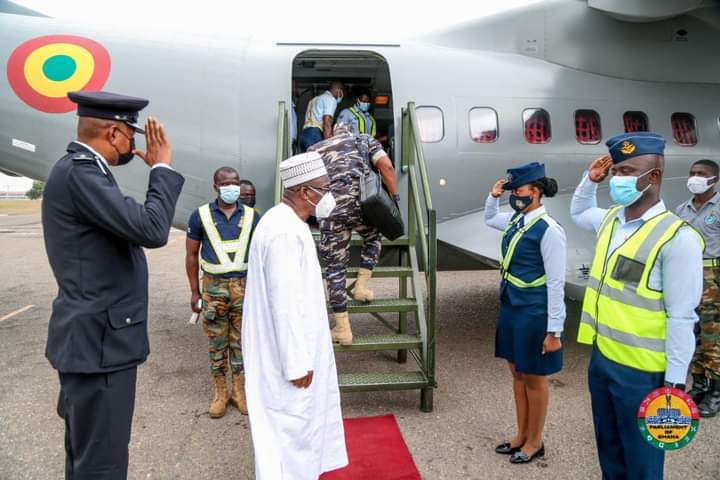