Bahrain waiting for the arrival of Michael Essien 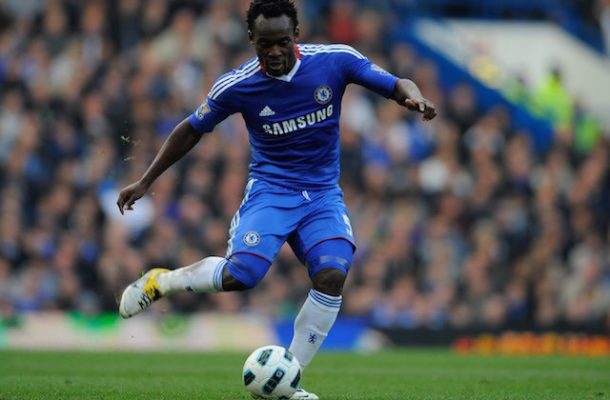 Former Chelsea and Real Madrid player,Michael Essien, has been invited to Bahrain by a company in Bahrain.

To be the guest of honor of the Bahrain International Under-13 Championship.

The company has finalized all arrangements to receive the Ghanaian

Essien has in the past represented Real Madrid, Chelsea and AC Milan

Italian, is very popular in the Bahraini sports street.

The tournament is of great interest to the participating countries, where the tournament will be attended by many teams and academies from Outside the Kingdom of Bahrain.

Generations and Saudi madridista, as well as the City Academy Dubai team (UAE).

The fourth and final group included the teams of the Bahrain Football Association, the Sretros Academy team, and a team.

Cerro Academy from Bahrain as well as the Juventus Academy team from Saudi Arabia.