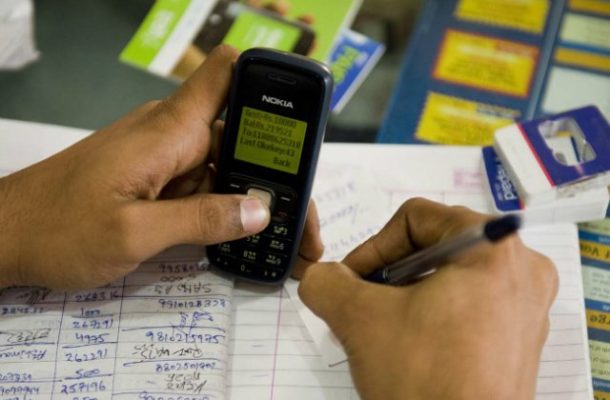 A 2016 Price Water House Coopers Ghana Banking Survey shows the majority of banks in the country see Mobile Money as a threat to their operations.

The report which engaged Chief Executives, Chief Financial Officers and Heads of E-banking of commercial banks in the country.

However, most of them also admitted that there still some opportunities that the service presents to them, despite their fears.

Some of the areas that the banks identified as threat include Domestic Fund transfer, Payment solutions, current accounts.

A recent report by the Bank of Ghana (BoG) shows that the value of mobile money transactions in 2015 increased substantially to GH¢35 billion from GH¢11. 2 in 2014.

The survey revealed that the rate of Ghana that is excluded from the financial sector has reduced from 44 percent to  25 percent.

The 2016 Ghana Banking Survey was on the theme"  How to win in an ear of mobile money."