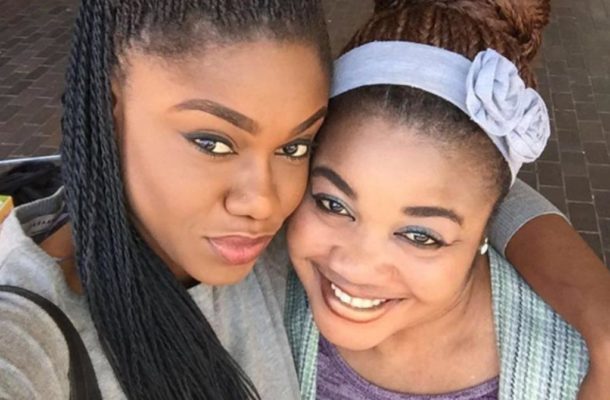 News has emerged that Ghanaian musician, Rebecca Akosua Acheampomaa Acheampong popularly known as Becca allegedly failed to show up at the funeral of his late mother, Juliana Yiadom Oti.

According to media personality, Chris-Vincent Agyapong, Becca refused to attend the funeral because of the long-lasting feud she had with the deceased.

He continued that the family were not taken aback when the Ghanaian musician was absent during the funeral; adding that, the decision taken by Becca was disrespectful.

"Ghanaian musician, Becca can be described as many things - arrogant, disrespectful, a hypocrite, and even roguish. But I don’t think anyone expected her to show such gross impertinence by failing to show up at the burial of her mother, Juliana Yiadom Oti who died in London on 7th January 2021," Chris-Vincent said.

He added that "The family of Juliana Yiadom Oti in London who were not amazed as Becca’s failure to attend the last Saturday burial service anticipated her contemptuous behaviour and therefore completely cut her off from the mentions in Juliana Oti’s ‘Celebration of Life’ book."