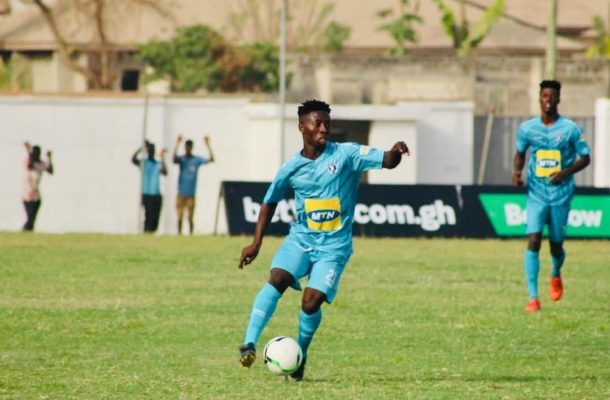 Bechem United youngster Abdul Razak Boame has completed a switch to Liberty Professionals ahead of the 2020-21 Ghana Premier League campaign.

The 19-year old midfielder signed a three-year deal with the Scientific Soccer lads on transfer deadline day as a free following the expiration of his contract with Bechem United. 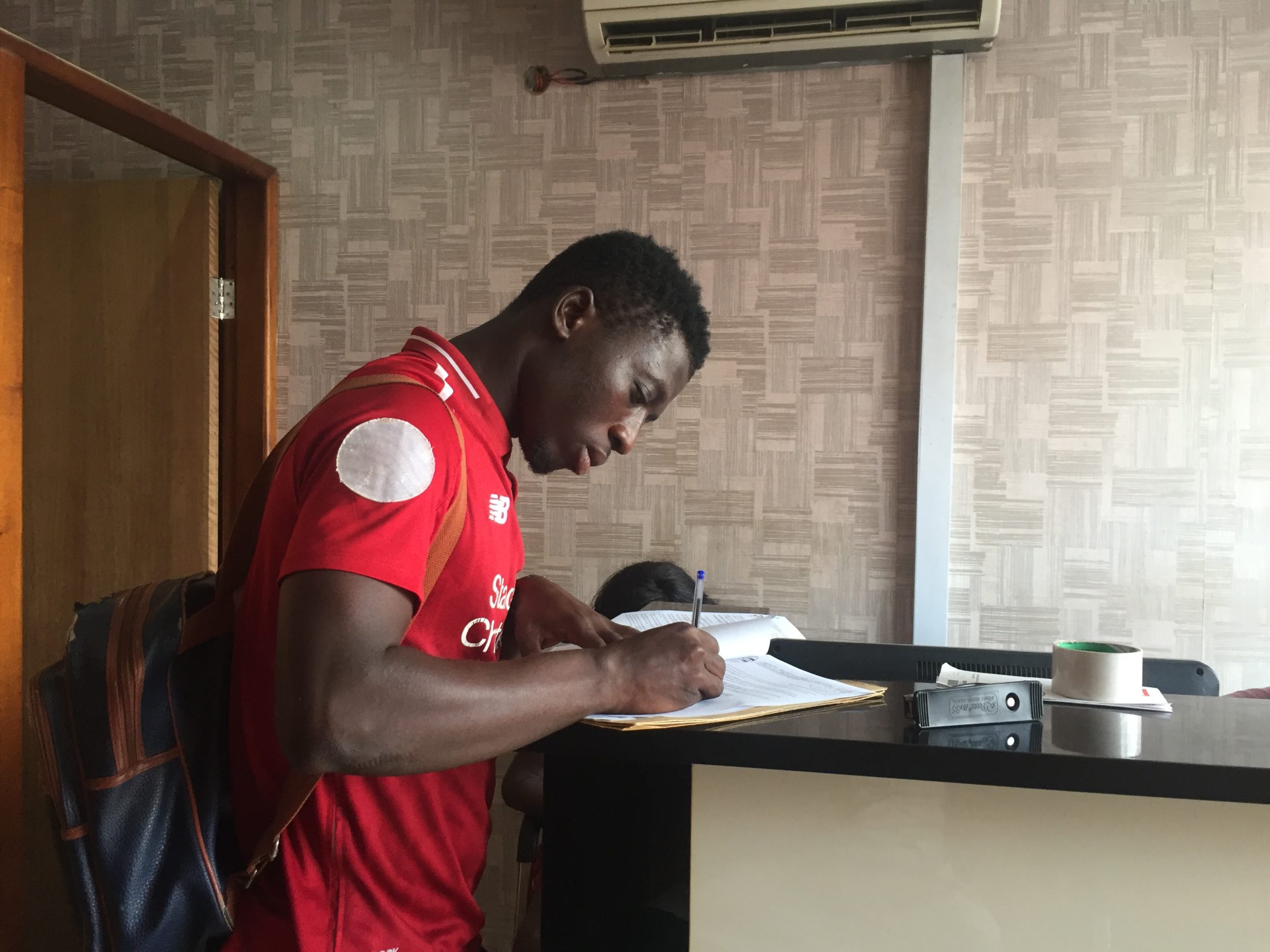 Boame will begin training with Liberty Professionals on Monday Monday at the Carl Reindorf park.

The talented midfielder is one of several new faces that will be unveiled by the Dansoman based club in the coming weeks and is expected to play a key role in the club this season.

Abdul Razak Boame began his youth career in Dansoman with lower tier side Unique Stars before joining Bechem United in 2015.

He spent three seasons with the Hunters before joining Liberty Professionals.