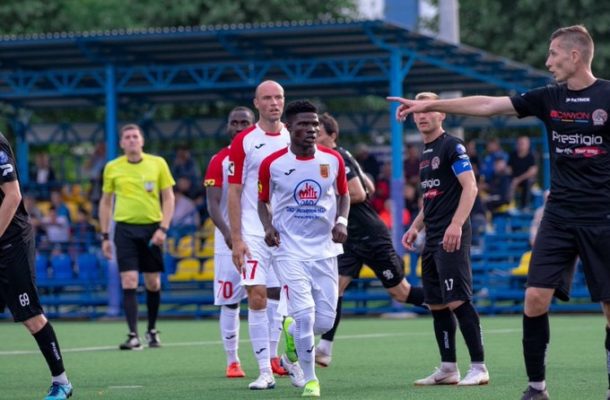 The league commenced on Thursday as Bate Barisov shockingly lost 3-1 to Energetik-BGU Minsk.

As at last Sunday evening, it remains the only professional football league in Europe not to have been suspended.

In addition to defying the norm of suspending footballing activities, the league permitted spectators to attend matches as well- A decision which endangers the health of the players and the fans.

Head of the country’s Football Federation Vladimir Bazanov when asked on Thursday if the league will go on as scheduled said, “For what reason should we not start it? Is a state of emergency declared in our country?

“There is no critical situation. So we decided that we are starting the championship in a timely manner. Today.”

When asked if fans will be allowed into the stadiums, “Many matches in Europe have been played without spectators. But so many fans gather around the stadium that it makes no sense to close off the game.”

He also added, “We have no prerequisites for this yet. We have no panic. The situation in the country is not such that we need to stop everything. Why escalate the situation?”

As of Sunday, Belarus had 73 confirmed cases of the virus.