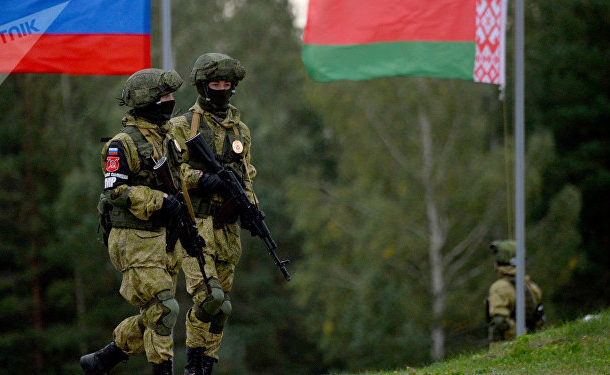 "The Brest firing ground of the 38th air assault brigade will host the annual multinational Belarusian-Russian-Serbian tactical drills Slavic Fraternity-2020 under the guidance of the Belarusian armed forces' special operations forces chief. Unit of the Belarusian, Russian and Serbian armed forces will take part in the exercise, a multinational tactical group will be formed," the Belarusian Defence Ministry said in a statement.
Participants of the drills will arrive in Belarus in the period between 10-15 September.
Last year, the Slavic Fraternity exercise was held in Serbia.