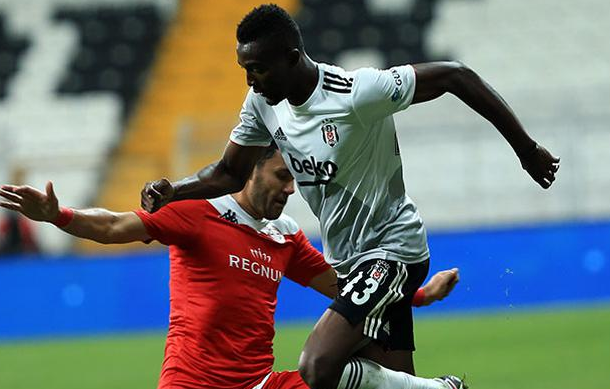 Former Turkey International Ridvan Dilmen has laid into Ghanaian midfielder Bernard Mensah for not being fit to play for a club the stature of Beşiktaş.

Since signing, Mensah has been a mainstay in the Beşiktaş team scoring a goal in two games in the Turkish Super Lig.

But that notwithstanding, Ridvan Dilmen who is a football pundit for Turkish TV channel NTV Spor, says the Ghanaian is a good player but his level does not merit wearing the Beşiktaş jersey.

"Mensah is not the player to play in Beşiktaş," Dilmen said.

"Fenerbahçe, Galatasaray, Beşiktaş, Trabzonspor, there are too many players who can not play according to my dreams in our long-established clubs . As far as I have seen, Mensah is one of them."

"Not a bad player, of course, but the Anderson Talisca's level should be the Jose Sosa's level."