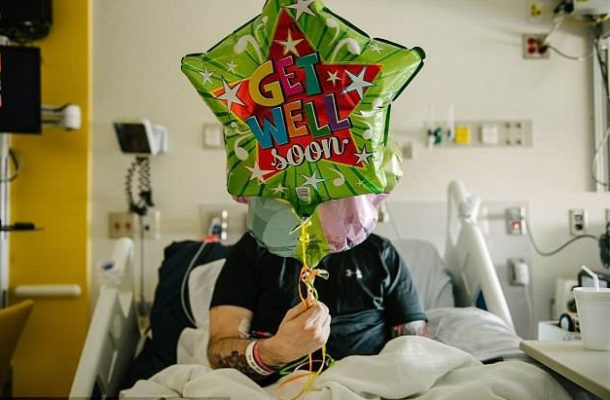 A US veteran who received the world's first penis transplant has said that it's the 'best decision' he ever made.

Nine years ago, the US Navy corpsman, known only as Ray, suffered devastating injuries during an explosion in Afghanistan when he stepped on a roadside bomb in 2010.

Ray, who is in his 30s reportedly lost both his legs, genitals, and part of his abdominal wall.

After the tragic accident, he was forced to learn how to walk on prosthetic legs. 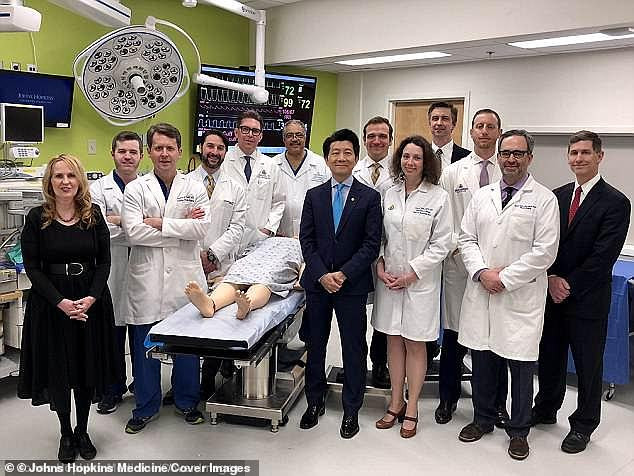 In 2013, Ray met with a plastic surgeon, Dr. Richard Redett of Johns Hopkins Medicine in Baltimore, to discuss about a groundbreaking penis transplant.

In March 2018, the penis transplant was successfully performed on him and It took 14 hours for Redett and his team to complete Ray’s procedure.

Speaking for the first time about his life-changing procedure, the soldier said he has almost regained full sensation in his new penis and is able to get an erection and urinate. 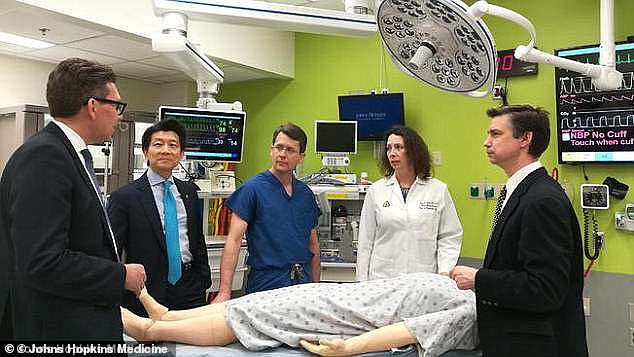 Ray said in an interview with MIT Technology Review: 'I don’t regret it. It was one of the best decisions I ever made.'

Speaking about the traumatic experience to the media for the first time, Ray said he 'remembers everything'.

'I remember thinking a quick thought: "This isn’t good." And then I was on my back,' he said.

'It was one of those injuries that really stresses you out and you think, "Why would I keep going?" I guess I always just kept this real hope that there's an answer out there.' 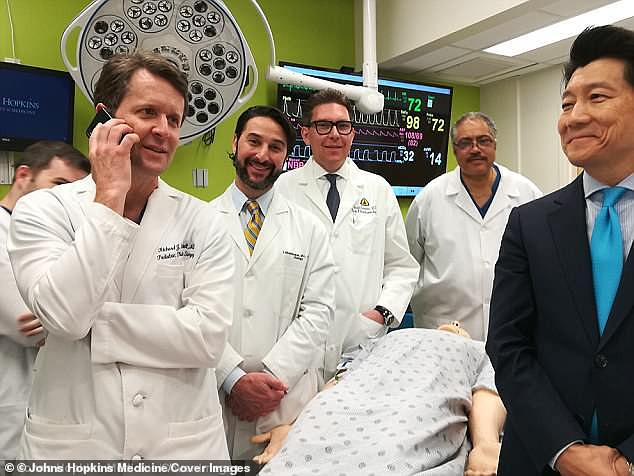 According to NY Post, the first rudimentary penis transplant was performed in 2006 on a 44-year-old in China, who reportedly soon had it removed at his wife’s behest. The next took place in Cape Town, South Africa, in 2014 for a 21-year-old who’d suffered gangrene after a botched circumcision. In 2016, doctors at Massachusetts General Hospital operated on a 64-year-old man who lost his penis to cancer. And in 2017, the same South African doctors from the 2014 transplant did so again on a 41-year-old man who also suffered from a circumcision gone wrong.