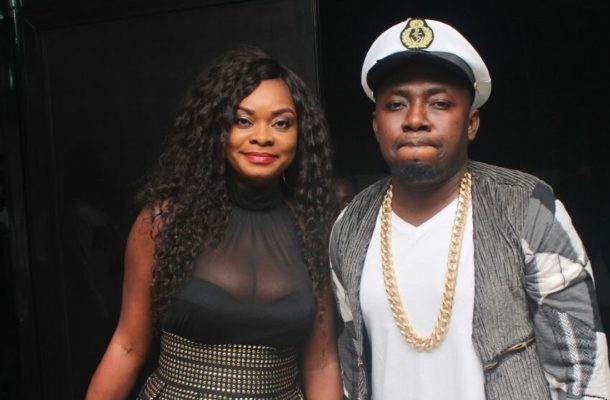 The music trio sealed their comeback with the release of three new songs.

The group parted ways in 2014 and all attempts to bring them back failed until the three were united at the 2018 Vodafone Ghana Music Awards with a performance.

In a recent interview with Zion Felix, Beverly alleged that other members of the group, Praye Tintin and Tietia, have been engaging in some business deals for the group without her husband’s involvement.

She indicated that two have been meeting members of the ruling party on the blindside of her husband because Praye campaigned for the New Patriotic Party (NPP) prior to the 2016 elections which Choirmaster was not a part.

Beverly further stated that she has been informed that Praye Tintin and Tietia have even been to the presidency without her husband.