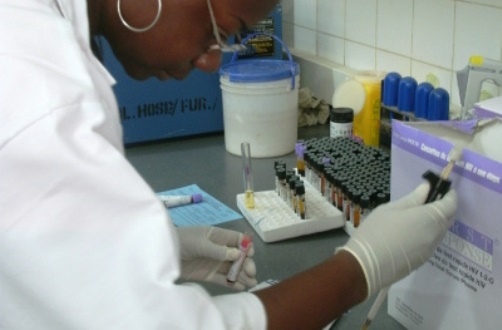 The Ghana Association of Biomedical Laboratory Scientists (GAMBLS) has called off its one week old strike following what it described as fruitful consultation with stakeholders within the sector. The group was on strike demanding the immediate implementation of a national health laboratory policy by government before they return to work.

“The national executive committee met and the strike action has been called off effective 29th August 2016,” the association said. The National Labour Commission subsequent to the action sued the striking workers describing their action as needless. But before a scheduled hearing of the suit against them today [Tuesday] by the High court the group said it has called off the strike.

Public Relations Officer of the Biomedical Laboratory Scientists, Dennis Adu Gyasi in an interview explained that the strike was called off following several correspondence with government.

“This has been amidst several counsel and correspondence that we’ve had with authorities at the helm of government and we think that issues that have been discussed so far have been assuring and is better we get back to the labour commission.”

On the court issue, he said they will pray the High Court to force the Labour Commission to expedite action on their demands.

“Also as part of going to court, we are praying the court that the Labour Commission will recognize and identify us to be offering essential services and for that matter expedite the action as the law stipulates. We are inching in getting the implementation of the document. In a maximum of a month we should have a closure to this whole trouble and issue,” he added.