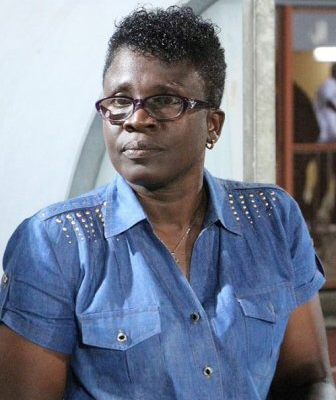 Mercy Tagoe-Quarcoo, Head Coach of the Senior National Female team, the Black Queens has denied reports that the team is being treated poorly by the Ministry of Youth and Sports (MOYS), as they prepare for the 2020 Olympic Qualifiers.

According to Coach Tagoe-Quarcoo, "we the Technical handlers of the team are surprised about the news of us having poor treatment from the Ministry.

"They invited us for camping, where we are now lodging at the M Plaza Hotel with three square meals a day, so how would that amount to poor treatment," she said.

In an interview in Accra before she departed to Italy to observe the Federation of International Football Association (FIFA) Football and Seminar Awards, she said her team was ready ahead of their first leg Olympic Games qualifier against Kenya in Accra on October 4.

Coach Tagoe-Quarcoo, however, noted that she was not perturbed by the reports adding that it would not affect their preparations.

She said the team is not dwelling so much about the negative news but are seriously focusing on winning their qualifying matches to book a ticket for the Tokyo 2020 Olympic Games in Japan.