Black Stars arrive in Garoua for Comoros test on Tuesday 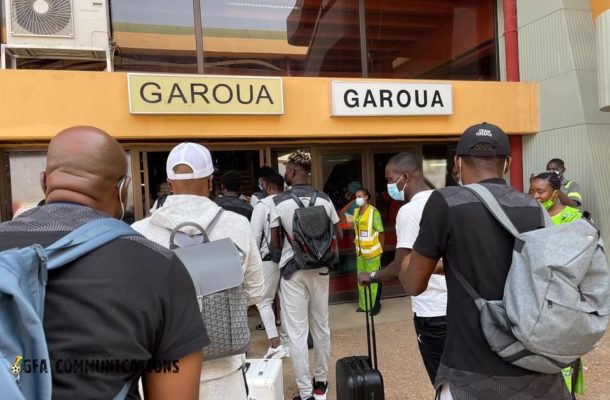 The Black Stars have arrived in Garoua for their final Group C game against Comoros. Ghana have been playing at the Ahmadou Ahidjo stadium in Yaoundé since the beginning of the Africa Cup of Nations – Cameroon 2021 tournament on Sunday, January 9, 2022. 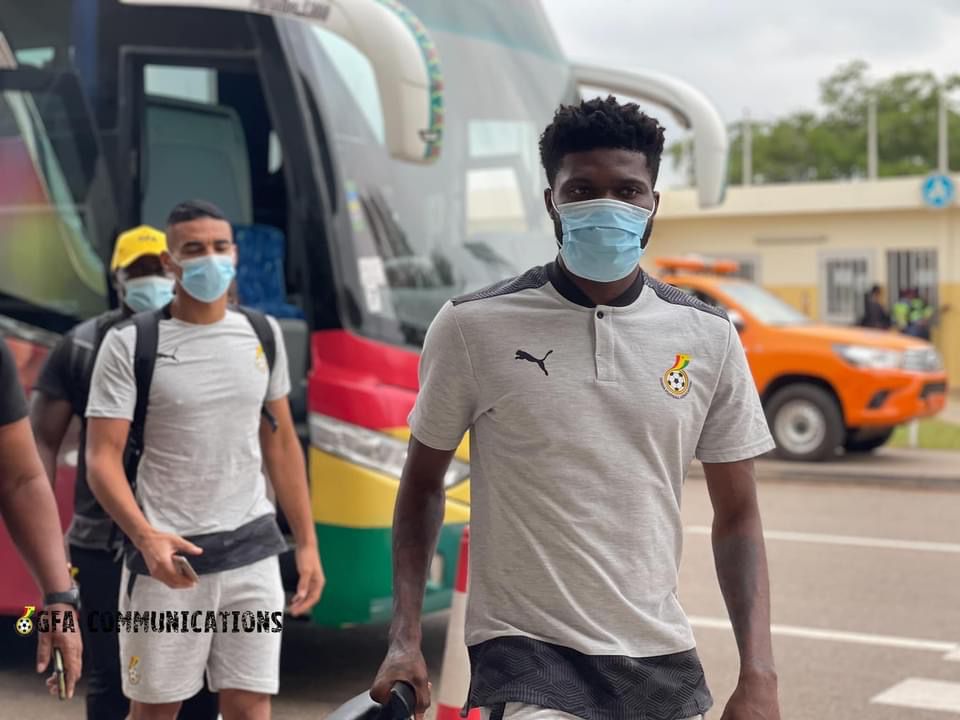 Players, Technical and administrative staff of the team touched down at the Garoua International Airport around 1:35pm on Sunday, January 16, ahead of the tie on Tuesday, January 18, 2022. 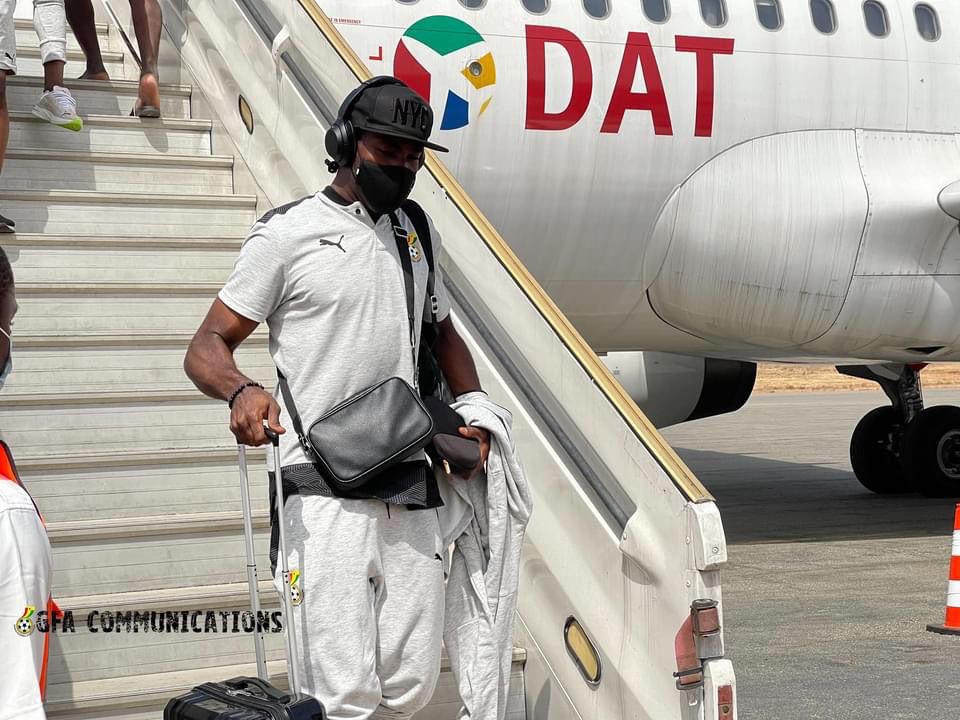 Ghana have yet to win a match at the on-going competition following a 1-0 loss to Morocco in the opening match and a 1-1 draw against Gabon in their second Group C game. A win on Tuesday would be all but enough to take Ghana through to the knockout stage as one of the third best finishers in the competition. 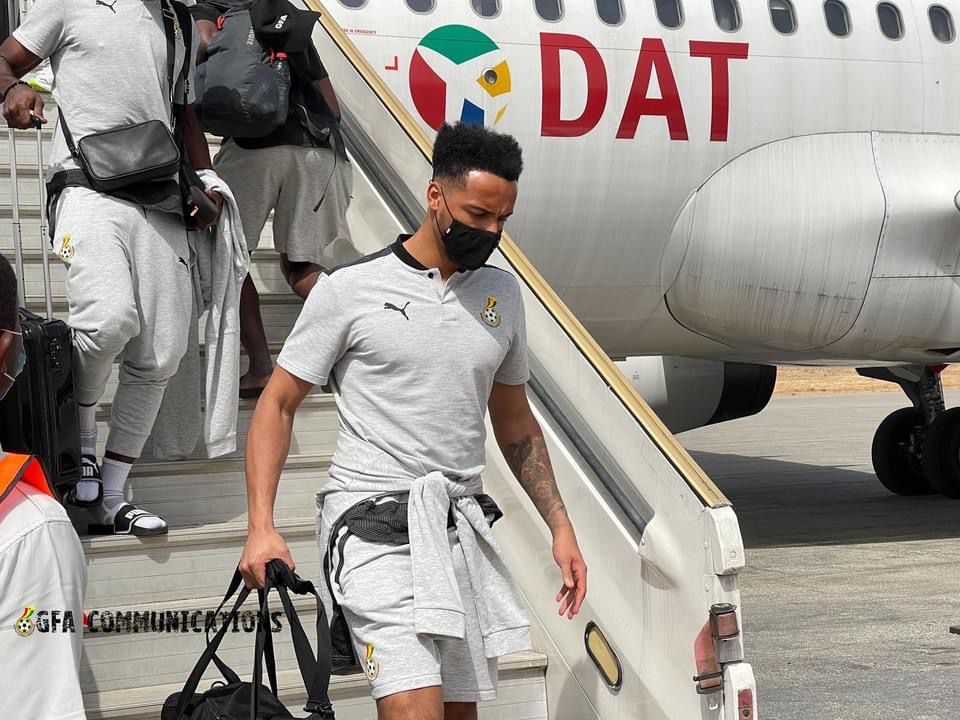 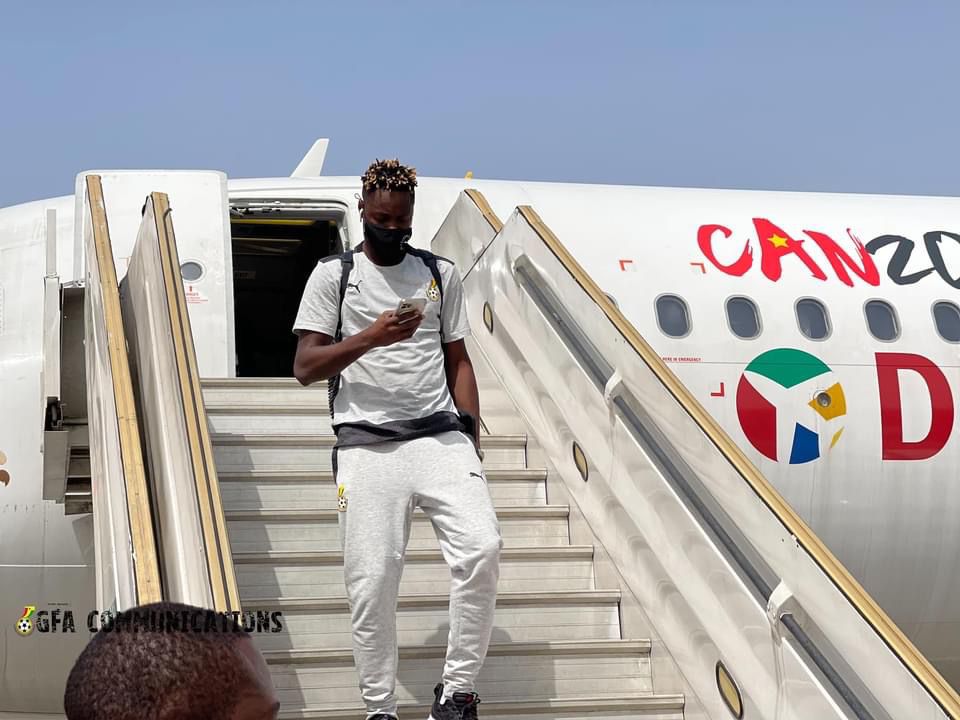 Coach Milovan Rajevac and his backroom staff will seek to improve upon the team’s performance by recording a resounding victory against Comoros on Tuesday. 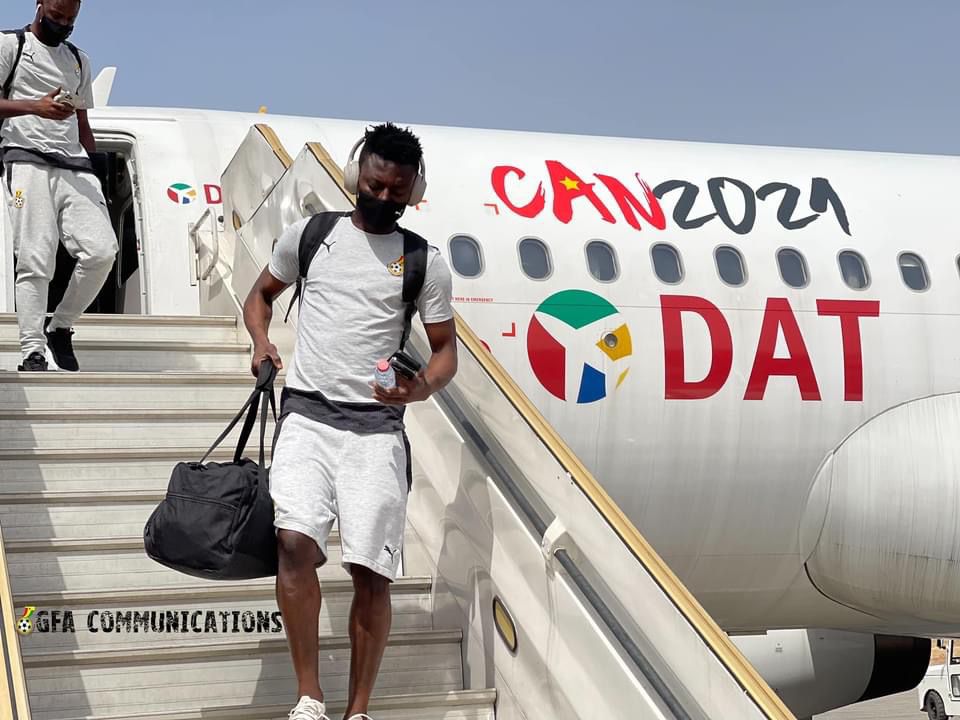