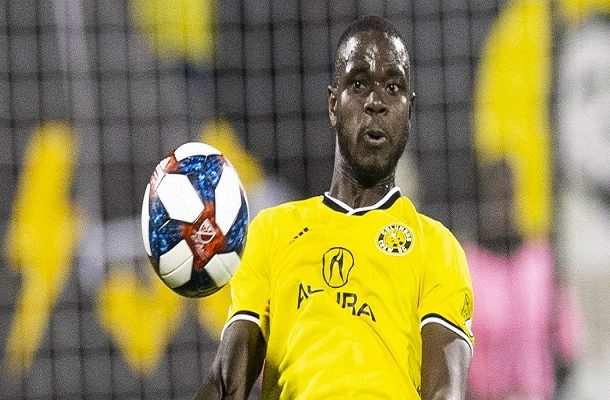 The two time senior World Cup attendee, replaces Wil Trapp who has been transferred to MLS rivals Inter Miami after leading the Crew for the past three seasons.

The 29-year-old is a former Academy apprentice of Ashanti Goldfields and has been given the responsibility of leading the famous Black & Gold.

He was recently appointed as the Football Ambassador for Books & Boots Foundation which is a Ghanaian NGO that partners schools and operates in deprived communities using reading and soccer to inspire youngsters to pursue their goals.

Mensah becomes the first non-American to have the captaincy since the Argentinian Federico Higuain in 2013.

In his fourth season, Mensah has been a leader for the team during his time with the club and is seen as a bridge between senior players and younger emerging talents.

The Ghanaian became a junior World Cup winner in 2009 with the Black Satellites and is a well-respected player in the locker room of Columbus Crew.

He started his reign as captain on March 1st with a hard fought 1-0 home win over New York City FC.