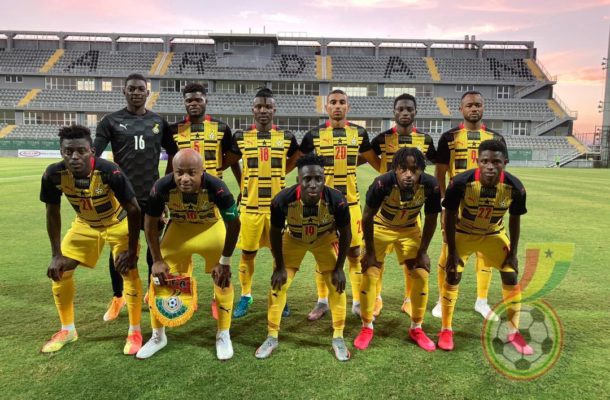 The Black Stars will fill the void left by CAF's decision to postpone the 2022 World Cup qualifiers from June to September this year by playing an International friendly match against Morocco and Cote D'Ivoire next month.

Ghana was scheduled to take on South Africa and Ethiopia next month but that has been shelved.


The Black Stars will travel to Morocco to face the Atlas Lions before hosting Cote D'Ivoire at the Cape Coast Stadium.

It will also afford the technical team the opportunity to hand call ups to players they want to try.

The GFA will in the coming days release the team's itinerary for next month which will reportedly include a training camp in Europe and two friendly games.

Head coach C.K Akonnor is expected to name his squad for the two friendly games when he meets the press this afternoon at 3pm.