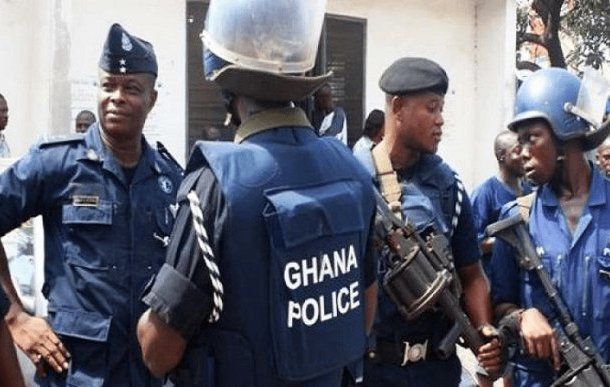 Bloody clashes at Nandom in the Upper West Region have left scores of residents with machete wounds and several houses destroyed.

It is unclear what sparked the chaos but reports suggest that the fight follows a leadership-related misunderstanding among orthodox Muslims in the area.

Radio Freed’s Mohammed Abdulai reports that there is uneasy calm in the area after police fired gunshots to disperse the rioting crowd.

“[One] person has a cut on his head and he has been taken to the hospital,” he told Joy News.

He said at least one house has been torched.

ASP Opare said his outfit will maintain security in the area until they are sure the situation is fully under control, according to the online news portal.