Bolaray speaks on death of his executive assistant Crystal Banda 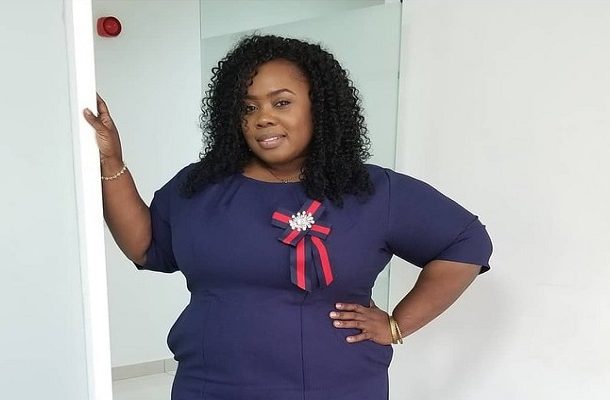 Although the cause of her unexpected death has not been made available to Ghanaguardian.com, reports say Crystal's death was as a result of ill health.

He said, Valentine's Day can never be the same again as according to him, it is tough for him to believe that Ms Banda is whipped from the earthspace just like that.

Bolaray tweeted as posted below:

It has taken me days to find the right words to process your exit. I have struggled to come to terms with the fact that you are no more. Valentine's Day will never be the same again, not that any other day would've sufficed. pic.twitter.com/cgT55EkF2q
— Bola Ray (@TheRealBolaRay) February 16, 2020