Bolton in talks with Joe Dodoo after Rangers contract termination 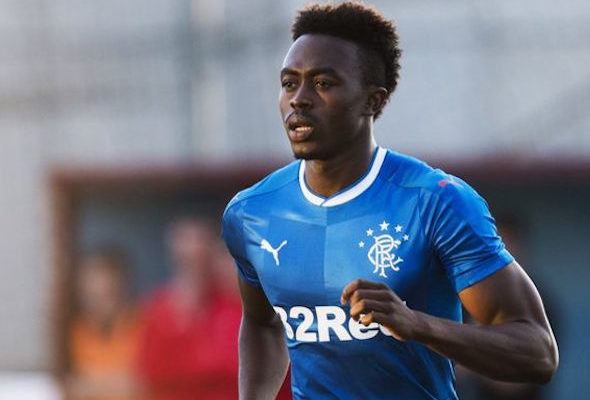 English League One side Bolton Wanderers are in talks with Joe Dodoo over a possible transfer.

Bolton have reportedly submitted a contract offer to the Ghanaian attacker after his Rangers contract was terminated last week.

The 24 year will be paid a percentage of the final year of the salary he had been due at Ibrox and is now looking at securing a new team.

Dodoo is confident he can do so as any potential employer will not have to pay a transfer fee for a player who scored six goals and provided four assists in 25 appearances in all competitions for third-tier Blackpool last season.

Bolton are still in the market for new players despite the window shutting at the start of the week and can sign free agents ahead of it re-opening in January.

Dodoo is keen to return south of the border after spending the last two seasons on loan at Blackpool and Charlton Athletic.