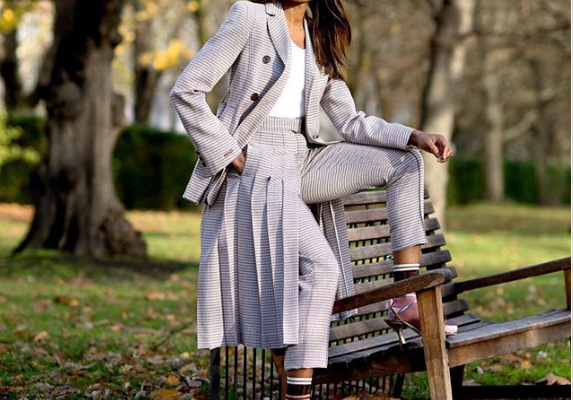 British actress, Naomie Harris has opened up about being sexually assaulted by a famous actor during an audition in her mid-20s.

The Bond star, 43, in a candid interview with The Guardian, where she spoke about her various film roles and her upcoming part in Daniel Craig’s final outing as James Bond, revealed that the unnamed actor groped her while they read their lines during the audition.

During the lengthy interview, Naomie, 43, said the 'shocking' incident took place in front of both the movie's director and casting director and they failed to nothing because the actor 'was and is a huge star'.

“I was in an audition and he put his hand up my skirt. What was so shocking about it was the casting director was there and the director, and of course no one said anything at all because he was — he is — such a huge star,” she revealed.

The Oscar-nominated actress also said the #MeToo movement has been a game-changer and “men know that they absolutely cannot get away with things now that they wouldn’t even have thought about before,” she said.