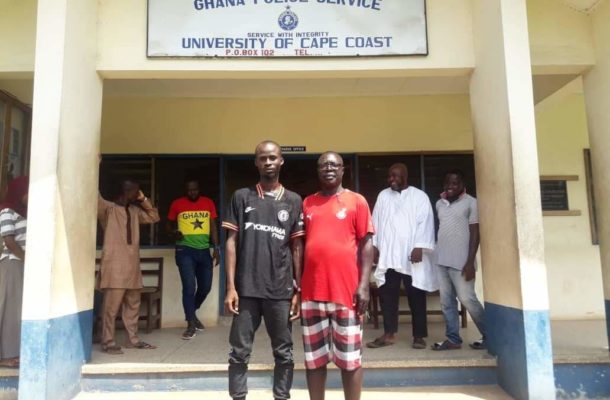 The Pitch invader who got on to the Cape Coast pitch while the Black Stars of Ghana were playing against South Africa Awal Suleman has been granted bail by the Cape Coast Police.

The bail conditions remains unclear but the Central Regional RFA boss Mr Robert Duncan was instrumental in acquiring the bail for the accused.

Awal Suleman stepped onto the pitch around the 84th minute of Ghana's game with the Bafana Bafana of South Africa.

The Police are making efforts to process him before the law courts today as workers of the Judicial Service have resumed work from their strike.

Awal Suleman is a student nurse and a final year student of the Nalerigu Nursing Training School.

He is also a former student of  Apam Senior High School and a 400 meters runner during his school days no wonder he dazzled the security forces with his pace when he stepped on to the pitch but it has landed him in hot waters. 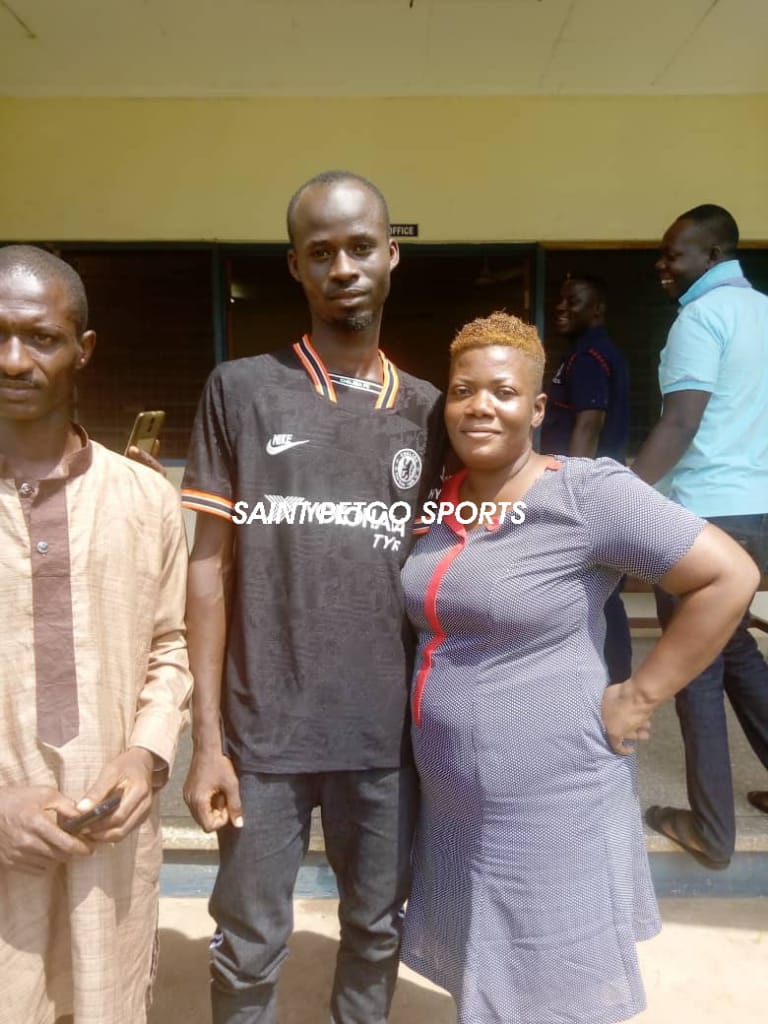 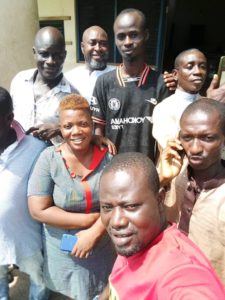