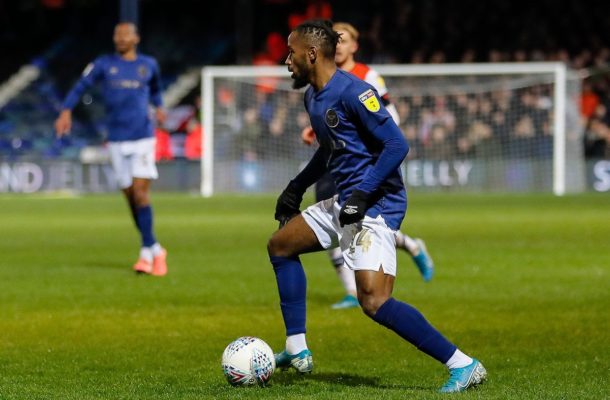 Brentford winger Tariqe Fosu says he is optimistic his side will secure qualification  to the English Premier League at the end of the season.

The Bees went very close last season to gaining qualification into the Premier League but were undone in the play off final by a determined Fulham side.

Despite losing some key players like Ollie Watkins who joined Aston Villa and Said Benrahma who has signed for West Ham, the Ghanaian thinks they can secure qualification to the Premier League.

"I think every player’s dream is to play at the highest level of possible and that’s one of my dreams," he told the Ghana FA website

"We were unlucky last season but hopefully this season, we will push to the next level and play at the highest level possibly," he added.

Brentford are currently struggling in the Championship lying 11th with 17 points.