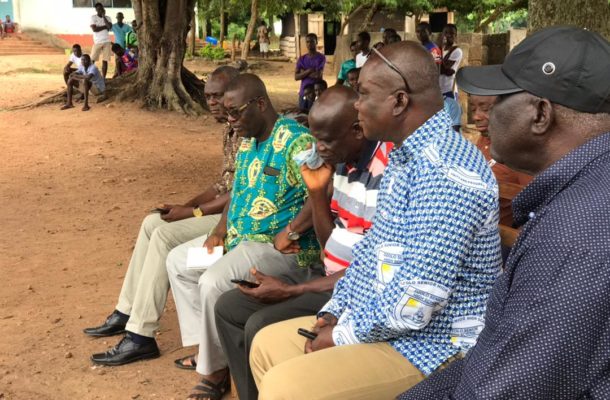 Dzolo Senior High School in the Ho West District of the Volta Region Naval Cadet has received a 40 set boots  support from two citizens from Dzolo Gborgame to boost the activities of the Cadet .

Dr. Brigadier General Chris Agbeka (Retired), and Mr. George Agbeka who were very instrumental in the formation of the Naval Cadet have again donated a 40 set boots to the Cadet in fulfilment of their promised and continued support for the school Naval Cadet . 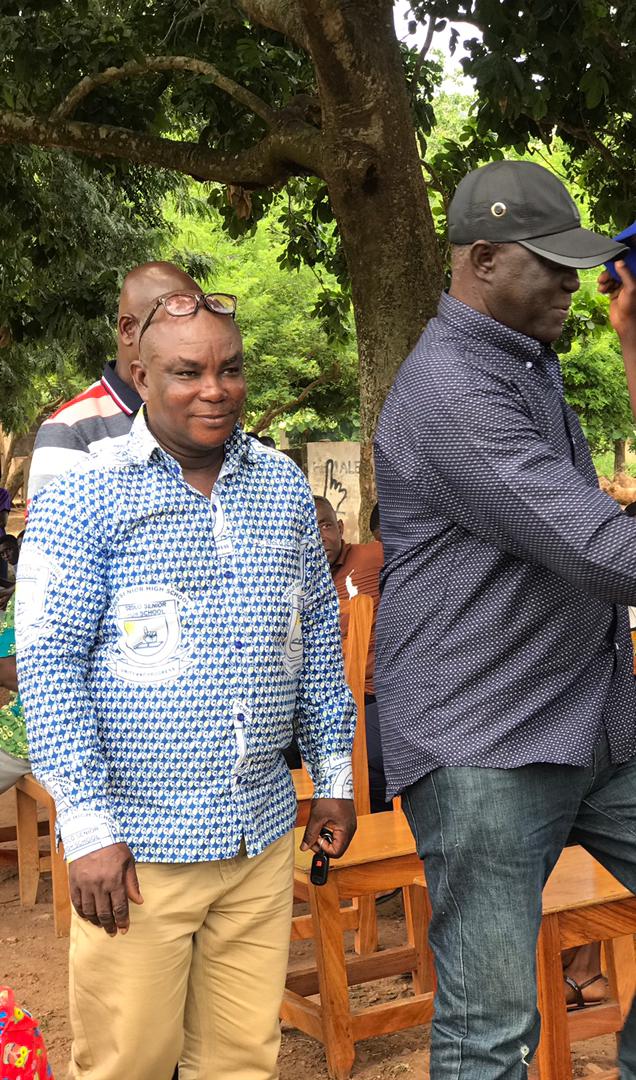 Mr Mac Peter Quarquo Dumatonu , the Headmaster on behalf of the entire school and the cadet expressed his appreciation for the good gesture by the two citizens for their continued support to the School Cadet and the School at large.

He also used yhe opportunity to call on other citizens and organizations to come on board in supporting the school at any time.

He indicated that their doors are open to anyone who wishes to support the school in any way as much as developmental projects of the school is concerned, to complement the efforts of the Government.

He as well revelead that the Inuaguration of the school’s new governing Board will take place at the School on Wednesday 5th May 2021 after the disollution of the old Board on the same day.

He Concluded  by expressing his appreciation to all who have one way or the other supported the school which have brought the school to it's current status-  a school with high academic standard,  high disciplinary policies in churning out the best students in the society. 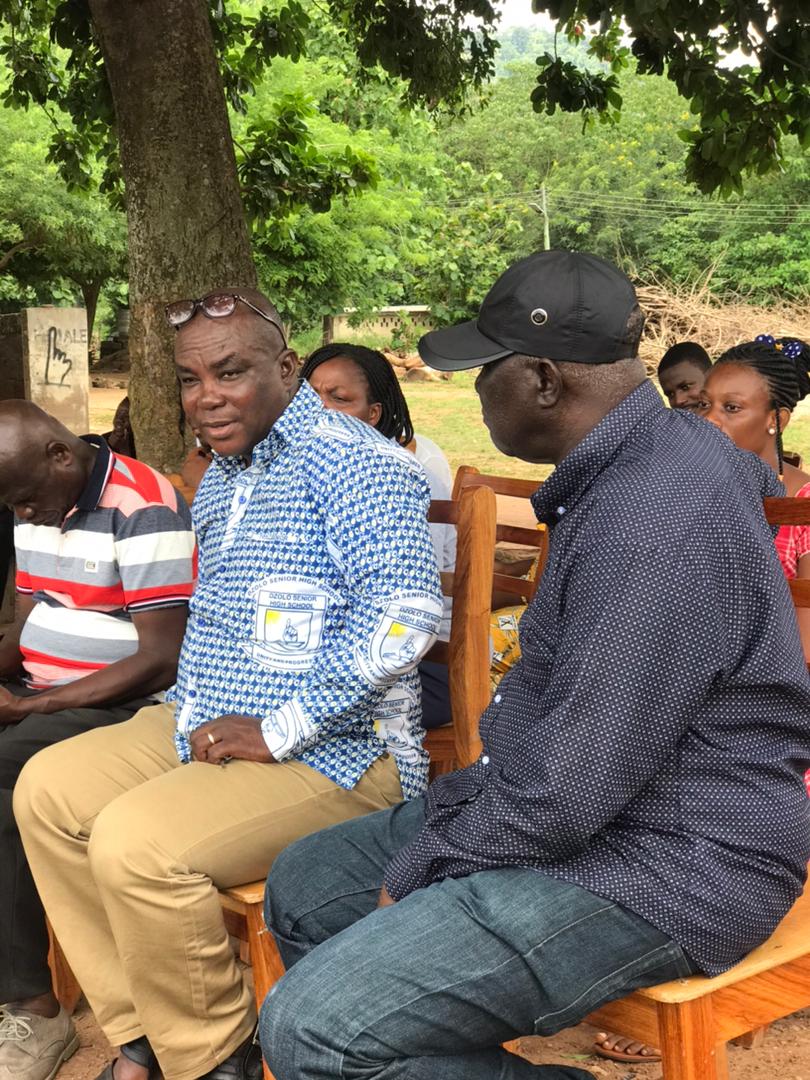