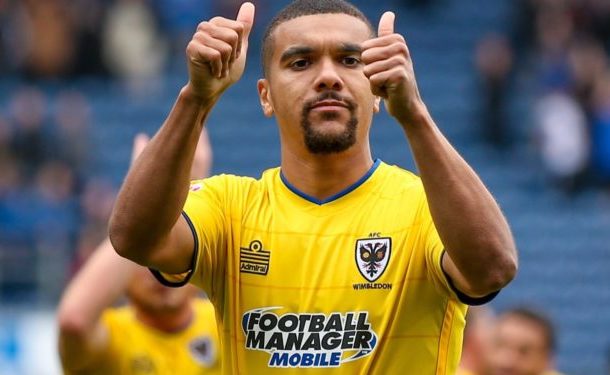 Ghanaian international, Kwesi Appiah has emerge on the radar of English League One side Bristol Rovers, according to reports  in the British media.

The Black Stars striker is currently a free agent after leaving Wimbledon this month and is looking for a new challenge.

Reports suggest that newly-appointed Bristol Rovers manager Ben Garner is a huge admirer  of the former Crystal Palace player and he is among five players he has targeted to sign for the third-tier club.

Aside Bristol Rover, Bristol City are also said to be on his heels and are eager to swoop for him this window.

Appiah has played for clubs including Crystal Palace, Cambridge United, MK Dons and a host of others.