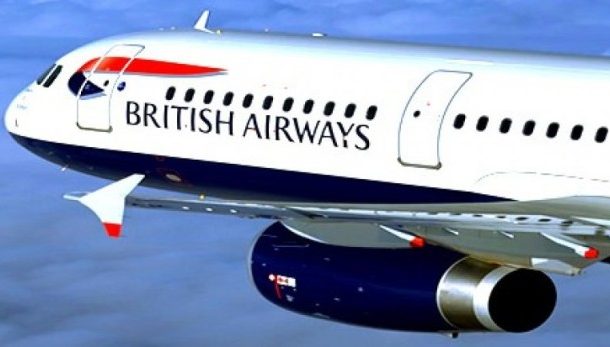 A British Airways flight to Ghana was grounded this week at London’s Heathrow Airport for four hours after bed bugs were found crawling on the seats.

The cabin crew had walked out minutes before the scheduled takeoff when they discovered the bed bug infestation, reported The Sun newspaper on Sunday.

A replacement plane was found and passengers were able to continue their journey only some four hours later, e drawing condemnation from the Ghana government.

The revelation has scandalized and embarrassed the British firm while hurting their business opportunities in the growing competitive industry.

The British firm's flagrant disregard for Ghana is well documented and the latest scandal comes just three months after Ghanaians forced the airline to change its aircrafts to Ghana over its poor quality and bad services.

In a major embarrassment for the airline, over 2000 Ghanaians in the United Kingdom coming to Ghana, petitioned the airline to change the plane they would be traveling in to Accra.
The petitioners led by the founder of UK Based Awards (GUBA) Akosua Dentaa Amoateng MBE stated among other things the bad conditions passengers to Accra face.

They argue that the aircraft is below standard making traveling such a long distance very uncomfortable.

A petition signed by Dentaa Amoateng who is an award-winning British Ghanaian entrepreneur said the flights to and from Accra now operate out of Terminal Three at Heathrow – not Terminal Five, the flagship terminal opened in 2008.

Dentaa in the statement also said terminal Three is not so convenient a place as Terminal Five.

Based on the pressure, British Airways heeded to their petition on Monday November 13, 2017 and has now given the passengers Boeing 747-400 Trans-Atlantic.