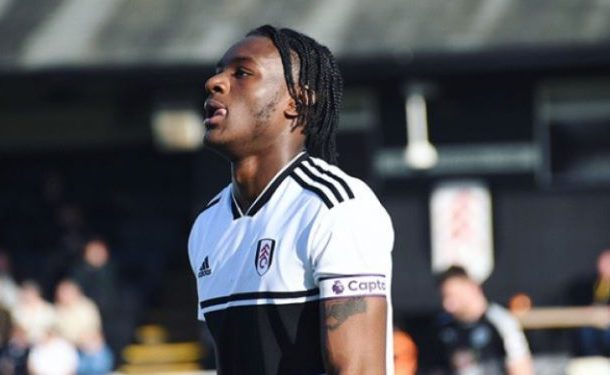 British-born Ghanaian defender Jerome Opoku’s is set to return to parent club Fulham in the championship after his loan spell with English League One club Accrington Stanley FC.

Opoku joined Accrington Stanley FC on a season-long loan deal from the Championship side last summer and will return to the club to fight for playing time under manager Scott Parker.

The 21-year-old left-back impressed in his 25 appearances and was one of the most consistent players for the Reds in the 2019-20 League one campaign that has been truncated due to the coronavirus.


“I want to thank Accrington Stanley FC for giving me the chance to play in front of the amazing fans and I have been made to feel part of the Accrington family,” Opoku said.

“I would like to thank the chairman, manager and the coaches for giving me my professional debut. I have gained valuable experience playing with a fantastic bunch of players,” added Opoku who was born to Ghanaian parents in London.

“It is a shame we could not finish the season as I’ve grown to love Accrington. I wish the club and everyone connected with it success in the future.” he added.

Jerome Opoku is eligible to represent either Ghana or England at any level.