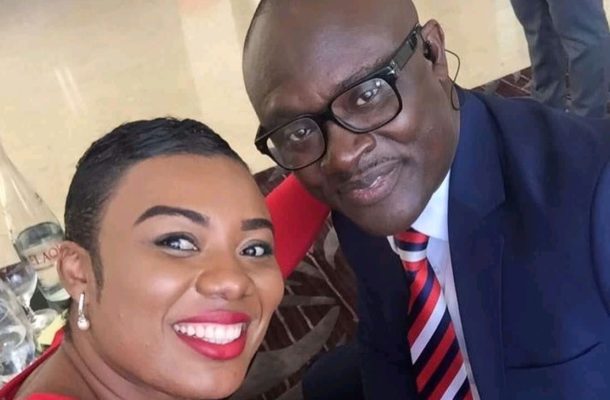 News anchor Bridget Otoo who made this known on Wednesday, December 29, 2021, revealed that the celebrated journalist is joining Metro TV with the News Editor role.

She expressed her enthusiasm to be working closely again with someone she parted ways with sometime back at Media General.

"Reunited with my friend, colleague and now Boss… Bright Nana Amfo, You are a great asset and I’m happy to do this with you. #TeamMetro #NewsEditor," she wrote on Facebook.

In 2003, Bright Nana Amfo worked with TV3 as reporter for over 4 years. He later moved to Joy News, a subsidiary of the Multimedia Group.

After staying at the Kokomlemle-based media outfit for close to a year, Mr. Amfo rejoined TV3 as a senior broadcast journalist where he hosted the station's flagship morning show - New Day.

Bright Amfo graduated from the University of Ghana in the year 2000 with a Bachelor of Arts (BA) in Poltical Science and holds a Masters Degree in Mass Communication from the same institutions.

His style of journalism is largely hailed by industry players and it is expected that he will coil up his vast experience in the Ghanaian media landscape to project Metro TV's flagship news program - News Night to a different level.