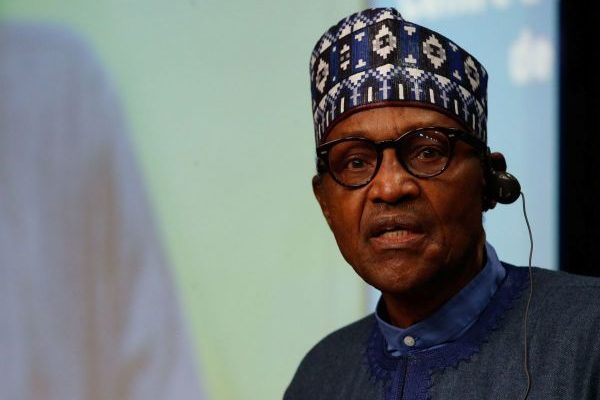 Nigerian President Muhammadu Buhari has condemned the killing of one of two Catholic priests by kidnappers in the northern state of Kaduna.

Rev Father John Mark Cheitnum’s decomposing body was found on Tuesday - four days after he was seized by gunmen.

The other priest was freed after a ransom was paid and has been reunited with his family.

The Christian clerics were seized at gunpoint at a rectory in the village of Yadin Garu in Kaduna after having travelled there for a church event.

The kidnappers had demanded a large ransom while the police had said efforts were under way to rescue them.

President Buhari said he was "deeply disturbed by the murder".

He said the armed groups behind the spate of kidnappings of Christian clerics "seem to be bent on creating chaos and disorder in the country".

The government is facing increasing criticism for failing to address the deteriorating security situation across Nigeria.

More than 6,000 civilians have been killed and thousands more kidnapped since the beginning of this year, according to a research by Beacon Consulting, a security risk management firm.

However, Mr Buhari said the country’s security forces and the administration were working hard to find a "very effective solution to this disturbing security situation".