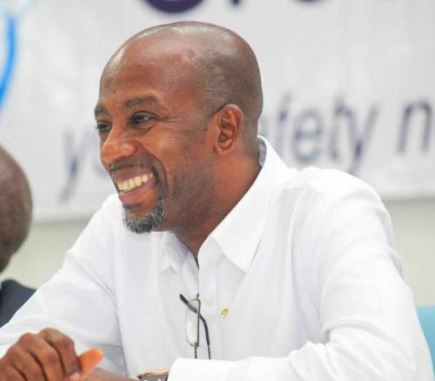 Chairman of the Ghana Music Rights Organization (GHAMRO), Rex Omar, confirmed the news in an interview with Doctar Cann on Happy FM’s Ayekoo After Drive he said: “Bulldog will be granted bail today.”

Rex Omar also alleged that sources close to Bulldog’s lawyer claimed he was picked up by some men from the Jubilee House and sent to the NIB cells.

However, the reason for his arrest is not disclosed, Rex Omar added.

Meanwhile, some people have associated Bulldog’s arrest to threats he made on live TV against President Akufo-Addo.

He said on UTV’s United Showbiz that the President will not complete his second term if he does not pay the locked-up funds of Menzgold customers.