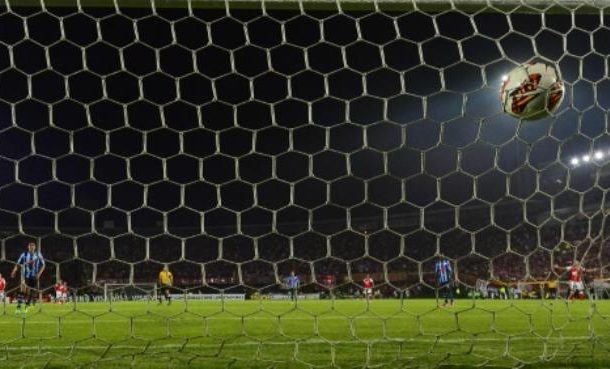 The 34-year-old central defender dropped to the floor just after the second half had kicked off and despite the swift arrival of medical services, they were unable to revive him during several minutes of on-field efforts.

Derme, who played for Corsican club AJ Biguglia in France's sixth division, had had a modest career with lower level clubs and had been capped four times by Burkina Faso.