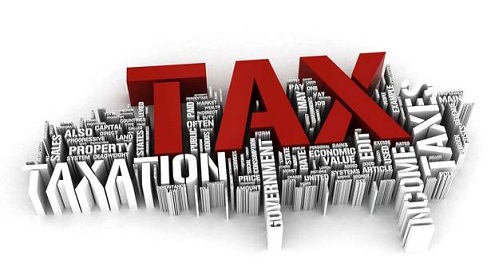 Scores of business operators have hit hard at the Registrar General’s Department over its delay in issuing certificates to businesses who have filed their annual returns.

The Registrar General’s Department yesterday (October 3, 2016) begun enforcing the penalty on filing of annual returns, which will see companies slapped with a fine of 300 cedis daily if they fail to file their returns on time.

But some business operators are unhappy with the move.

According to them, several months after filing their annual returns, nothing is to show they have indeed done so.

One of the enraged businessmen, Mr. Nunoo explained that department is not being fair to business operators.

“Businesses are not doing well these days; but if the RGD requires that the businesses renew their operations, they cannot but comply with the directive. But the Registrar General’s Department is not giving us any information on the delays in the documentation process,” he stated.

“The crowds you see around this place are not necessarily for the renewal of their tax returns,” another businessman opined.

He added, “Some businesses are yet to be issued with their certificates even though they have filed their documents months ago.”

“I did not hear of it since I have not been around for some time now, nonetheless, I think it is a right decision for the Registrar General’s Department to introduce penalty for businesses who fail to comply. I have equally been aware of the numerous reminders the Department has served for organizations who failed to comply with the directive,” one businessman remarked.