Busting the myth that sexting is a great, big deal 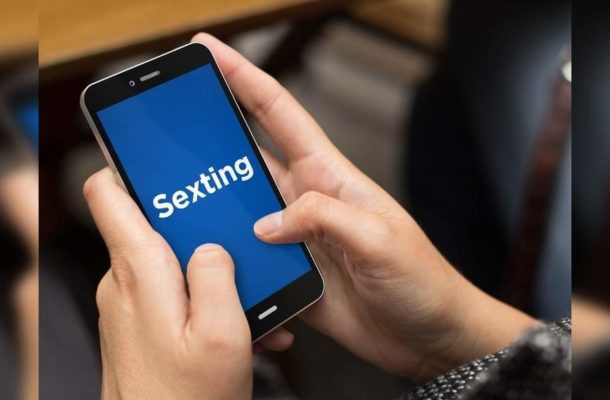 Sexting is the act of sending sexual texts and nude or semi-nude pictures via phones or computers. Sexting has been vilified since ages and is regarded as a social evil by society. Adolescents and adults alike can engage in this digital sexual activity that gives them temporary excitement and happiness. It’s a normal part of human sexual expression and studies show that at least one out of five people resort to sexting once a while to satisfy their sexual needs.

It all starts with a hey and ends up completely different. Under the sheets, or alone in a room, sexting is the quick way to go. This act, unless taken to extreme measures by bullies and harassers, can be quite comfortable and usual. However, most parents fear that sexting can lead to provocative and risky sexual behaviour. It is portrayed in a negative light. Well, their concern is justified but sexting has been a part among adolescents since quite some time.

Sexually active people tend to sext more or those, who are yet to do it, also resort to sexting. Many consider it a safer option and appropriate method to identify themselves sexually before actually committing to that act. Sexting isn’t related to risky sexual behaviours like unprotected sex or unwanted pregnancies. In fact, on the onset of various awareness campaigns and social media posts, such instances have reduced considerably since the last one or two years. Adolescents have begun to realise the importance of contraception and sexual safety measures.

But that’s not all. Sexting can be harmful as well. In extreme cases where nude photos get circulated among others which were meant to be in confidence, resulted in extreme scenarios. In the past, girls and boys both, either fell into depression or committed suicide because they were socially insulted with derogatory terms. However, if not abused, sexting can be a form of safe sex. It is the ultimate, safest option as adolescents are still in their growing years and trying to grasp their preferences and likes or dislikes. It can be quite a fun and enlightening experience, especially for older teens because they’re just getting started on their lives. They are spontaneous, impulsive and playful but when the time comes, they can be careful too.

Sexting is really not much of a big deal though. Some think it’s a really great way to increase intimacy while others have opposing thoughts like they are somehow destroying their ‘purity’ even though they are not engaging in physical intercourse. Sexting is just the play of words and pictures mixed with sexual feelings. If sex can’t be spoken about directly due to societal notions and values, then resorting to sexting can be the safest option.