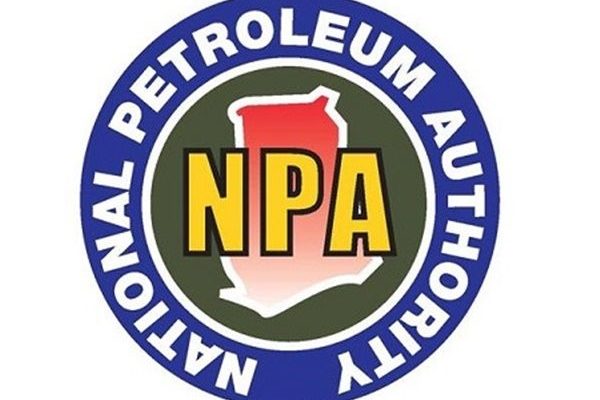 The Head of Consumer Services at the National Petroleum Authority (NPA), Eunice Budu Nyarko, has appealed to the public to purchase fuel only from filling stations with certification.

She said stations with green Ghana Standards Authority (GSA) stickers were always the go-to places for petroleum products, since those stations were regularly monitored by the NPA and, therefore, the quality of their products could be guaranteed.

During a public sensitization exercise in the Central Region, Mrs Budu Nyarko also stressed the importance for consumers of petroleum products, such as liquefied petroleum gas (LPG), to be conscious of their safety. The NPA is on a nationwide drive to sensitize key users of petroleum products, such as drivers, traders, micro, small and medium enterprises, as well as fuel retail outlets, to safety, quality and proper use of products.

The exercise, which is being undertaken by a team from the national and the regional offices of the NPA, has seen the team engage traders, pedestrians, commercial drivers, as well as fuel retail outlets. In Cape Coast, the team visited the Tantre Lorry Station, the Kotokuraba Market and taxi station, the Abura Market, among other areas.

Cylinders Mrs Budu Nyarko cautioned the public against placing LPG cylinders, both empty and filled, near naked fi res or inflammable liquids. She noted that that act had the potential to cause fire outbreaks which could result in the loss of lives and properties.

She underscored the need for users of petroleum products to adhere to all safety protocols because the flouting of laid down regulations had the potential of igniting fire outbreaks at home and workplaces.

The Central Regional Manager of the NPA, David Owusu Kena, said the exercise was to educate and create awareness among consumers of petroleum products due to a number of complaints concerning dissatisfaction with the kind of services they got at the pumps.

According to him, although the NPA was sensitizing consumers of petroleum products to how to handle such cases safely, the exercise was for consumers to approach the NPA for their complaints to be addressed within the shortest time. On suspected cases of under delivery, Mr Kena said “so far at the stations that we have tested, their volumes with the 10-liter can have no form of under-delivery”.

The regional manager said the NPA had been carrying out monthly, as well as random, checks to ensure that fuel retail outlets did not shortchange consumers through under-delivery and sale of substandard petroleum products.

Mr Kena urged consumers to have more confidence in the NPA, noting that that had been a challenge because some consumers thought the authority was in bed with petroleum service providers.