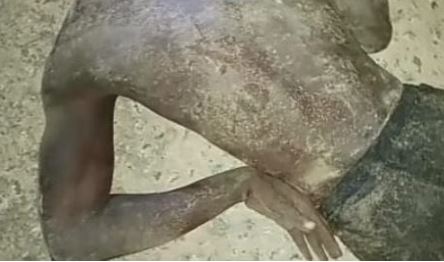 A man believed to be in his late 30s has been beaten to a pulp after he allegedly attempted to kill a pregnant woman and wounded another person at Gomoa Mamfam in the Central Region.

The suspect reportedly went to Gomoa Mamfam new site and demanded food from the pregnant woman, but she denied him.

The suspect then became angry and pounced on the helpless woman to kill her, but she raised an alarm and some young men in the area rushed to rescue her.

The suspect, who wounded a good samaritan who came to the woman’s rescue, was arrested and handed over to the police.

The injured person was sent to Gomoa Mamfam Hospital for treatment. Meanwhile, the suspect is also receiving treatment at the same hospital.

Police say the suspect will be arraigned before the court after he’s treated and discharged.

Gomoa East District has been classified as a hot spot in terms of Criminal activities according to a National security report. 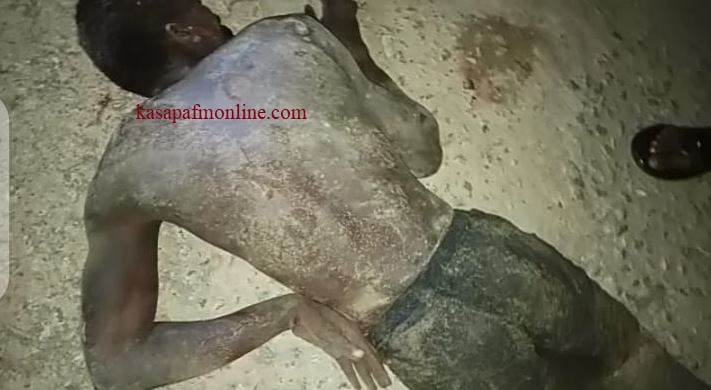