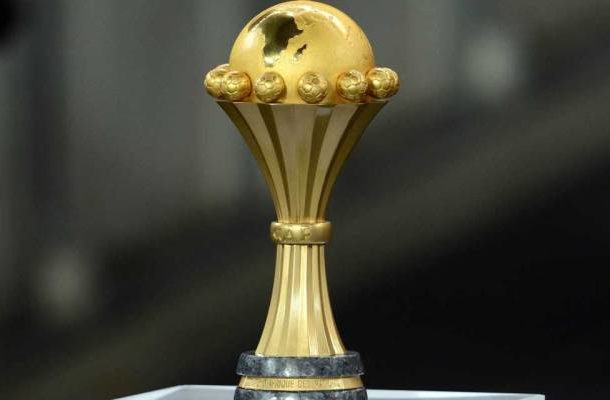 The Confederation of African Football (Caf) has set new dates for the 2019 Africa Cup of Nations (Afcon) to accommodate Ramadan activities.
The four-week long event which was initially scheduled to begin on June 14 to July 13, will now kick off on June 21 with the final set for July 19.

The change was announced by tournament director and former Egypt international Mohamed Fadl.

"The decision was taken following requests from Morocco, Tunisia and Algeria who want their players to have time to rest after Ramadan," he said.

The Confederation of African Football has also confirmed the draw for the final will be on 12 April.

The 2019 Africa Cup of Nations will for the first time this year take place in the summer and feature 24 teams rather than sixteen.

Egypt were chose to host the tournament to replace Cameroon, who were stripped of the hosting rights due to slow preparations and security concerns.