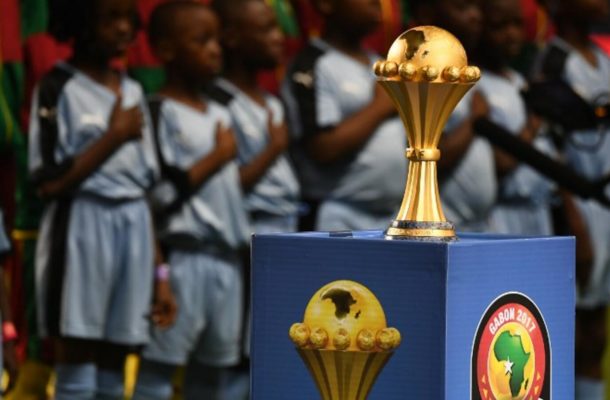 Jurgen Klopp could be handed a selection headache next January, with the Africa Cup of Nations potentially moving back to a January start date.

The tournament was moved to the summer months following a decision by their executive committee in 2017.

However, after just one tournament there is talk of it being switched back to its original January-February format.

Reports on Wednesday suggested that the topic would be discussed on Wednesday when the executive committee meet in Yaounde, Cameroon, and president of the Confederation of African Football (CAF) Ahmad Ahmad has hinted that the move would be preferable.

According to Ahram Online, this is due to the temperature and weather being more favourable in the earlier part of the year, while it would also appease FIFA by no longer clashing with the revamped Club World Cup which is due to kick-off in 2021.

That would leave a host of Premier League clubs, including Liverpool without some of their star players for up to six matches.

Liverpool, for example would be without their star men Sadio Mane and Mohamed Salah, who represent Senegal and Egypt respectively.

They would not be the only notable absentees either, with Naby Keita set to head to the tournament should Guinea qualify.

Arsenal would also be in trouble, with striker Pierre-Emerick Aubameyang representing Gabon. Nicolas Pepe could reach the tournament with the Ivory Coast, too.