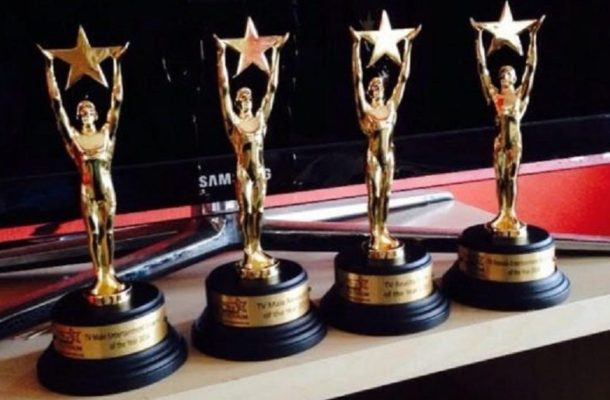 Organizers of the annual Radio and Television Personality (RTP) Awards, Big Events Ghana have released the nominations forms for the 2018 edition of the awards, commencing the process and activities preceding the 8th edition of the event for this year.

The forms are open to Radio and Television personalities who have endeared themselves to the hearts of listeners, viewers and media critics – and have excelled in their respective fields within the year under contention.

The eligibility year for the 2018 RTP Awards is September 2017 to July 2018. Persons eligible for filing of nomination are station managers on behalf of their presenters and individual presenters who wish to put themselves up for nomination.

Interested Radio and Television personalities who meet the above criteria are to visit www.rtpwardsafrica.com, fill the online forms and submit for vetting It is worth nothing that there will be no printed nomination forms for this year’s event and so every process in relation to the filing of nominations will take place on www.rptwardsafrica.com

The closing date for the submission of nominations is midnight of 2nd July, 2018.