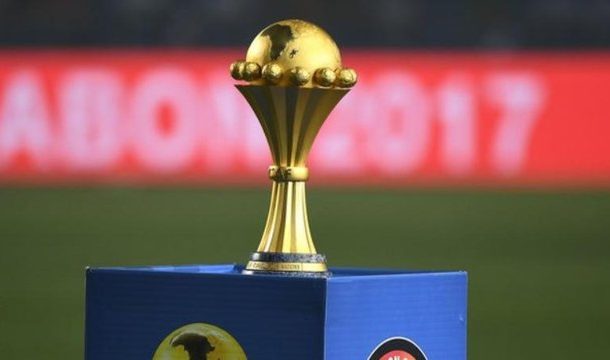 The body representing amateur clubs in Cameroon (ACFAC) have lodged two cases against the Confederation of African Football (Caf) at the Court of Arbitration for Sport (Cas) over the loss of the hosting rights for the 2019 Nations Cup.

Cameroon were stripped of the rights to host the 2019 Nations Cup on 30 November 30 by Caf due infrastructure and security concerns.

"We have two cases at Cas, first is over Caf's decision to increase the participating countries from 16 to 24 and a second to contest the decision to strip Cameroon of hosting rights," ACFAC explained.

In 2014, when Cameroon were awarded the rights to host the finals, it was set to be a 16-nation tournament but that was increased to 24 teams in July 2017.

"Things were going to be difficult for Cameroon. Caf should shoulder the blame and this is why we have decided to take legal action against Caf," ACFAC president Henri Claude Balla Ongolo told BBC Sport.

"We are viable as hosts. We are five months away and a lot of things can change."

Caf has said that Cameroon will now host the 2021 Nations Cup finals instead of Ivory Coast, who were originally awarded the rights for that tournament.

The confederation has confirmed that Cameroon's President Paul Biya has officially accepted the chance to host the 2021 event.

The confirmation came despite some executive committee members saying that no formal decision had been taken by them.

Ivory Coast have also lodged a complaint with Cas against Caf over the apparent decision to ask them to host 2023 rather than in 2021.

Egypt and South Africa have both submitted bids to Caf to replace Cameroon as hosts of the 2019 Nations Cup, with a decision expected on 9 January when the executive committee meet in Senegal.