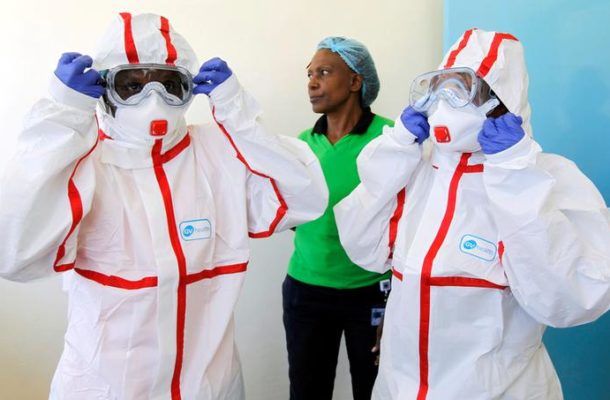 Cameroon and Togo confirmed their first cases of coronavirus on Friday, bringing the number of countries in sub-Saharan Africa hit by the epidemic to five.

The outbreak has largely spared that part of Africa so far, but since last month cases have been detected in Nigeria, Senegal and South Africa. North African countries have registered more than two dozen cases.

In the central African country of Cameroon, the health ministry said a 58-year-old French citizen who arrived in the capital Yaounde on Feb. 24 had fallen ill with the virus. It later said the man’s female partner had also tested positive.

“We need to follow his contacts. Our collaborators are on the ground; they are working,” said Health Minister Manaouda Malachie.

Togo said its case was a 42-year-old female resident of the capital Lome who had visited Benin, Germany, France and Turkey in late February and early March. She was in a stable condition.

Since the outbreak began in the central Chinese city of Wuhan in December, it has infected 100,000 people worldwide and killed more than 3,000, mostly in China.

It is not yet clear why there have been so few cases in Africa, but case counts are rising. Egypt’s health ministry said on Friday it had registered 12 asymptomatic cases on a Nile cruise ship.