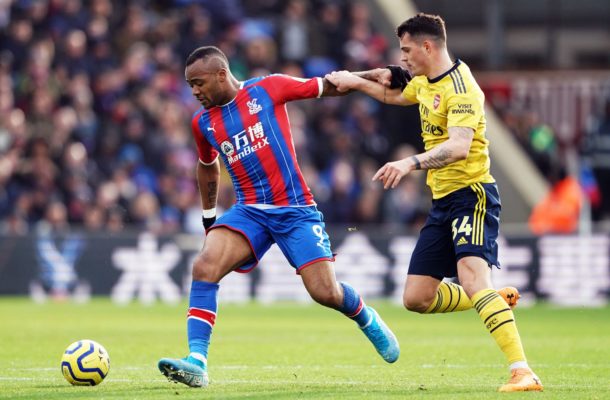 Boasting Ghana forward Jordan Ayew in their frontline, Crystal Palace will be looking to make real progress in the Premier League this season.

This season promises to be tough, but Palace have prepared well for the 2020/21 campaign. Here are a few reasons why Roy Hodgson’s team might enjoy a good season.


There has been much speculation about Ivory Coast winger Zaha’s future, with the flying forward’s excellent form seeing him linked with big names like Arsenal and Borussia Dortmund. It looks like Zaha will stay at Palace this season, though, so we can see Ayew and Zaha link for more goals in the coming weeks. According to the most recent football betting odds, Palace are 1/10 to stay up again this season.

Palace have held on to their key players, but another key factor in thriving in the Premier League is their constant improvement of the team. One criticism of Palace in the past has been their lack of creativity, with a heavy reliance on Zaha to score or create goals. That problem has been rectified by the signing of Eberechi Eze, an exciting attacking midfielder brought in from QPR. Eze should dovetail perfectly with Zaha, and Palace have also brought Michy Batshuayi in from Chelsea again as a goalscorer. In this sense, Palace look a stronger team than last season.


Crystal Palace are one of the hardest working teams in the Premier League, and the hard-working team are led from the front by Ghanaian star Ayew.

Ayew is constantly chasing down defenders and looking to win the ball back, a trait that helped the star create two assists.

It isn’t hard to imagine that Hodgson’s team could do even better this time around, with a more creative spark running through the team.


Having been promoted from the Championship in 2013, the South London side have gradually established themselves as a proven Premier League team. Few would expect Palace to get relegated this season considering the weapons at their disposal, which is a testament to the success they have achieved in building a Premier League team.


Hodgson is a proven Premier League manager, with jobs as the England international team head coach and the manager of Inter Milan on his CV. He might not be a big name like a Jurgen Klopp or a Pep Guardiola, but Hodgson knows what is required to stay in this division. Under his stewardship, Palace will look to push on and potentially target a top-half finish.

Ayew and his teammates will feel confident that they can have a season to be proud of under Hodgson. In Ayew, Zaha, Eze and Batshuayi, Palace have a wealth of attacking talent, and teams will fear facing them this season, particularly at Selhurst Park. If they all click, who knows how high up the table the South Londoners could finish.