Career and money - Want to earn more money? You need to have these THREE personality traits 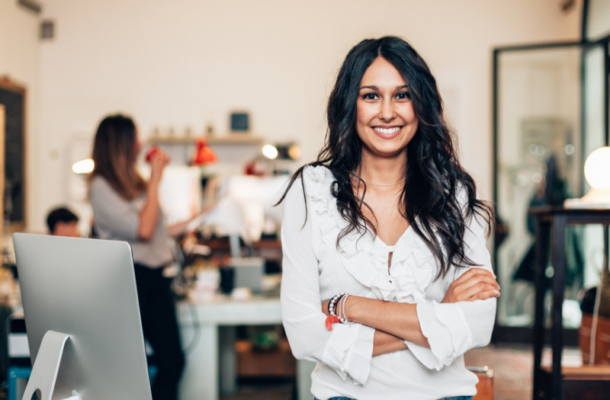 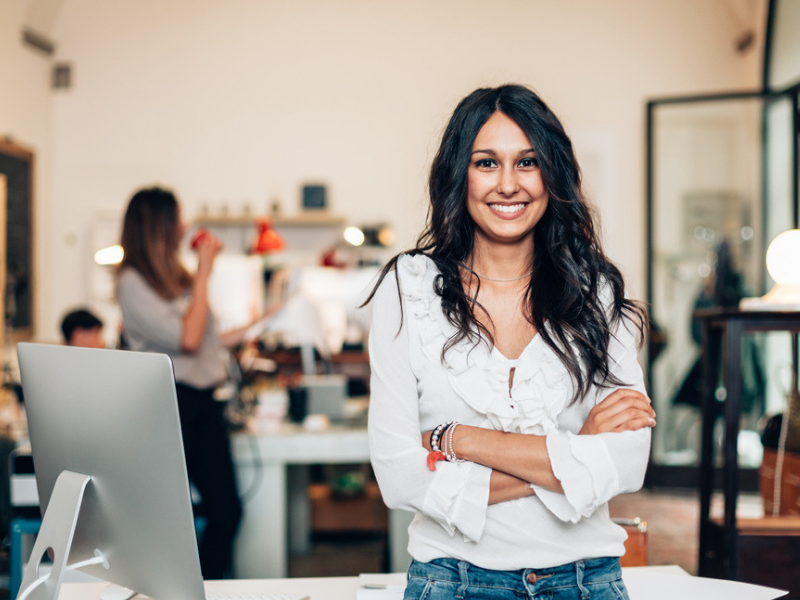 Whether we agree or not, most of us work to earn money. It is our biggest motivation as well as our weakest point. But have you ever wondered when everyone works equally hard, why do some earn more money while a few take home much less every month? A study has found a solution to this disturbing question and suggested a combination of three personality traits that might help a person to earn more money.

2/10​How your personality affects your earning capabilities 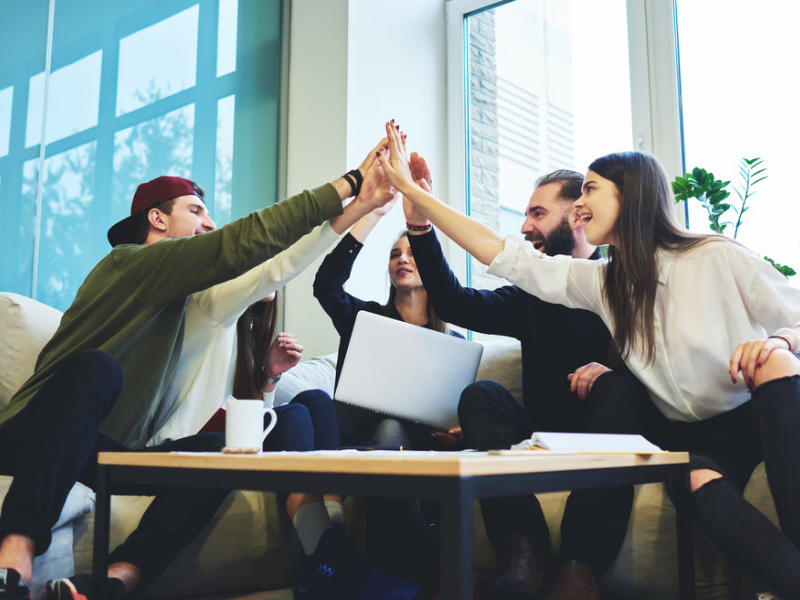 University of Copenhagen economist Miriam Gensowski analysed data to study the effect of personality on earnings and achievements and came across some interesting observations. 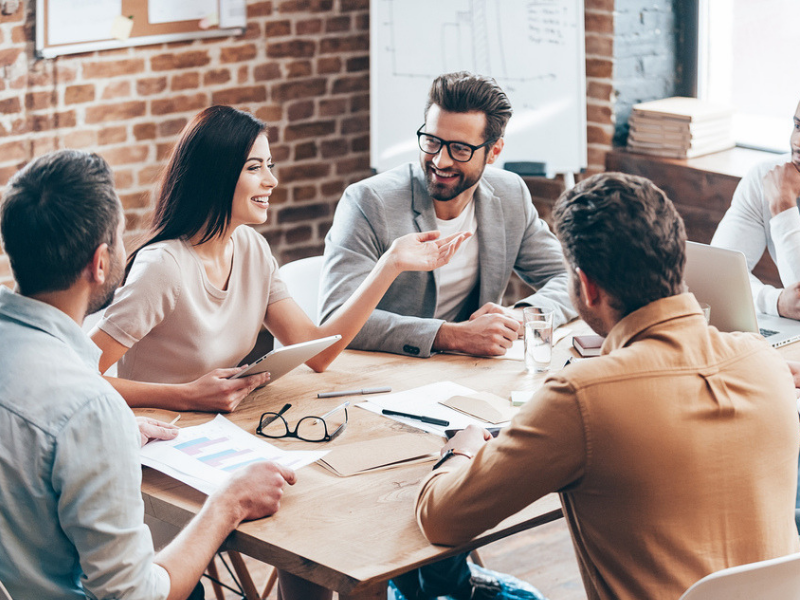 The economist Gensowski based her research on the data collected from the Terman Study of the Gifted, a psychological study that observed over 1,000 participants from California who had a IQs over 140 (IQ between 90 and 110 is considered average and over 120 as superior). The age of the participants ranged from 18 to 75 years. 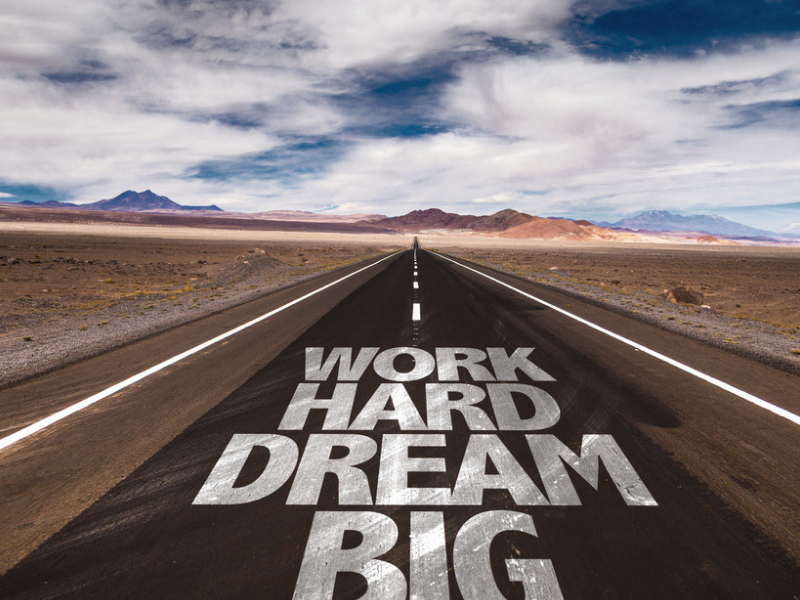 Though all the subjects had super high IQ and were equally gifted, not all were successful and earned equal amount of money. Interestingly, Gensowski discovered a connection between their personalities and how much they earned. 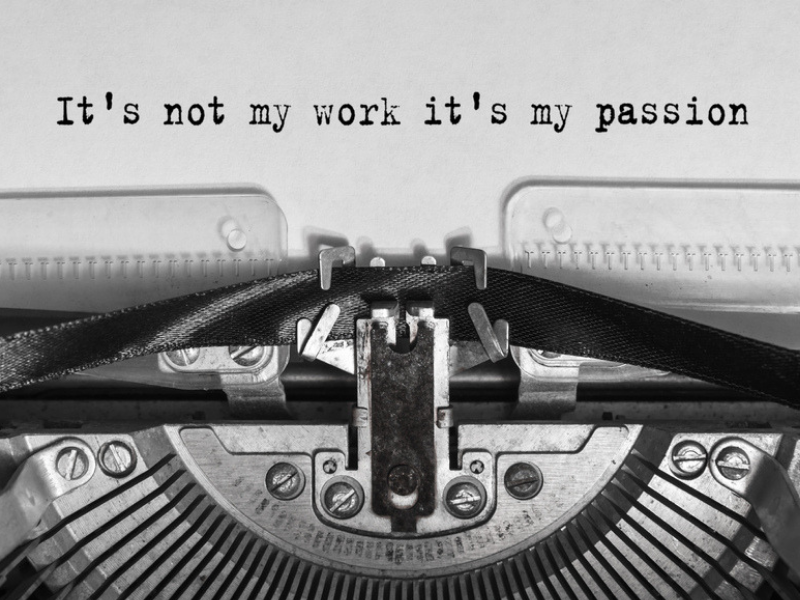 The three personality traits, according to Gensowski, that are linked to higher income are— conscientiousness and extroversion and being disagreeable.