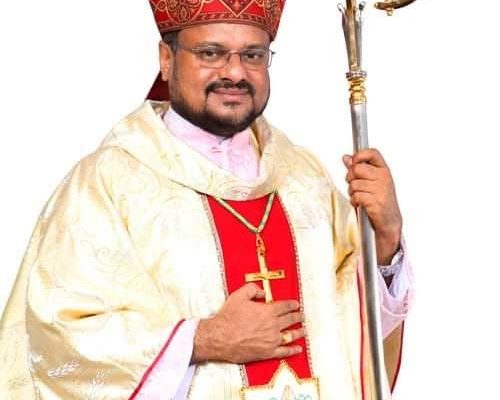 Spokesman of the archdiocese of Bombay, India, Fr Nigel Barrett, has advised Bishop Franco Mulakkal of Jalandhar, to step down from his post pending an inquiry into the case of sexual harassment involving a nun.

The Roman Catholic Bishop is accused of repeatedly raping the nun in Kerala over two years.

The 46-year-old nun alleged that she was sexually assaulted 13 times from 2014 and 2016. She has written to the Vatican, urging that action be taken against the offender.

However, the Bishop has refuted the allegations and accused 'anti-church elements' of falsely implicating him.

Archbishop of Bombay, Oswald Cardinal Gracias, who is also the president of the Catholic Bishops Conference of India, and an advisor to the Pope, has said he will try to address the matter to Pope Francis. 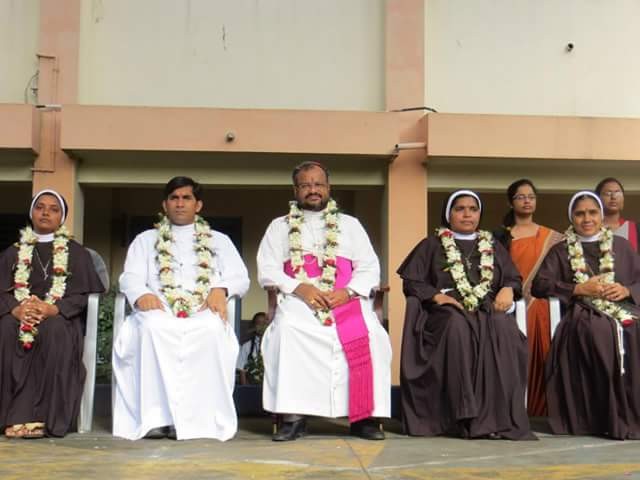 Fr Nigel felt it would be best that Bishop Franco steps down pending an impartial enquiry. If he is determined to be not guilty, he can get back to his position.

Meanwhile the Indian Christian Women's movement (ICWM), a national ecumenical movement of Christian women, has demanded action against the bishop. It expressed solidarity with the public protest, and commended the courageous action of the five nuns who hail from the rape survivor's convent in Kottayam, in the struggle for justice.

Condemning police laxity, ICWM voiced "anger, pain and shame at the silence of the Catholic hierarchy and their refusal to make the accused step down from office while the police investigation is ongoing".

ICWM questioned the "credibility of the hierarchy in promoting a policy to address sexual harassment in the Church.

The Kerala police on Wednesday,  summoned Bishop Mulakkal following a meeting to review the progress made in the case. 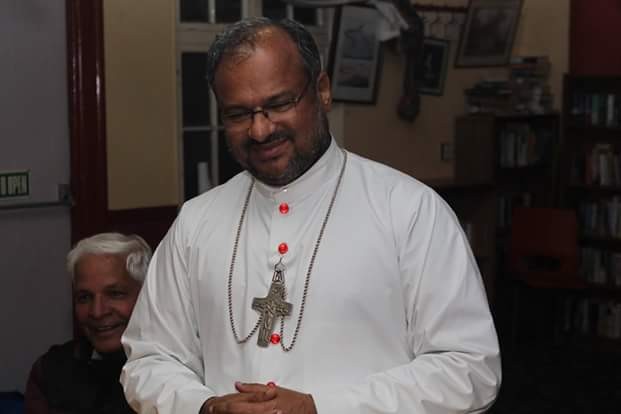 The Bishop has been asked to appear before the police on September 19, Inspector General of Police Vijay Sakhare said.