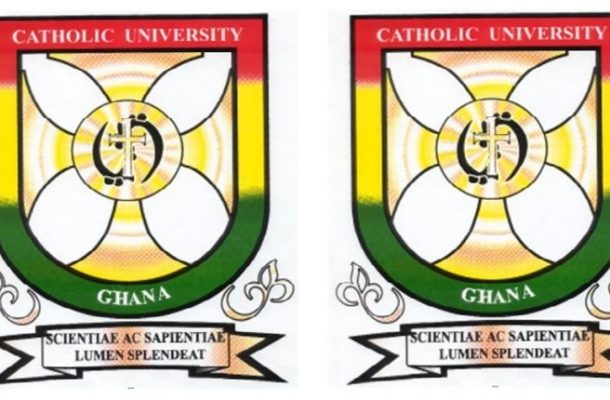 A Sunyani Commercial Court has ordered for the GCB Bank account of the Students Representative Council (SRC) of the Catholic University College to be frozen over the body's inability to settle its indebtedness to Rashkon Company Limited.According to the facts of the case, the private company supplied a total of 300 customised pieces of tablets to the institution worth over GHS200, 000 in July 2016 through its Students Representative Council (SRC).Part-payments of the stated amount were made but the authorities have since defaulted in making further payments for almost two years now, a situation that led the supplier to seek redress in court.It subsequently secured a judgement in its favour.This followed the failure by both parties to reach an out-of-court settlement under the supervision of Justice Ananda J. Aikins (Mrs) on 25 July 2018.The plaintiff had agreed to accept GHS151.250.00 as full settlement of its claim against the 2nd defendant and also waived the interest on the amount.Upon securing a court order to garnishee the account of the SRC, however, checks by Rashkon Company Limited revealed that only GHS9,500 was retrieved from the stated account. This raised suspicion about the true state of the account leading to an inquiry about whether or not the dues paid by the students of the Catholic University were transferred into the said account by the university.The leadership of the students is on a war path with the authorities of the school to release the SRC dues for them in order to offset the debt before they are cited for contempt.