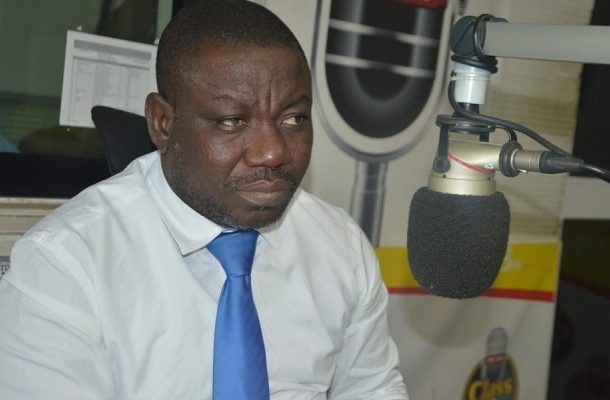 Bolgatanga Central MP Isaac Adongo has said that “the cedi is on its worst performance against the major trading currencies in the last three years”.Critics have blamed government policies for the weakening of the cedi against the U.S. dollar.The cedi has narrowly neared the GHS5 to $1 rate.