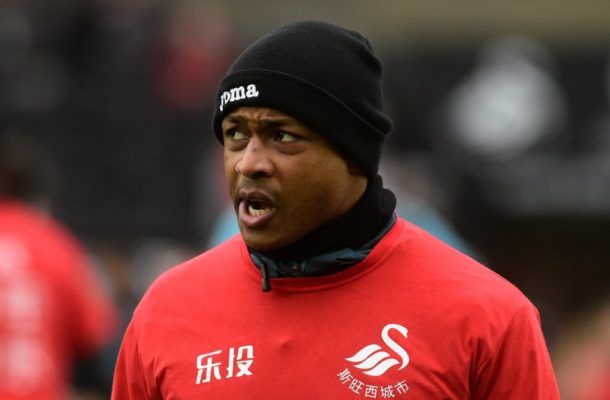 The 28-year-old is among the players expected to leave the relegated Premier League side as they prepare for life in the Championship.

Ayew is closing in a move to Turkish giants Fenerbahçe, where he is expected to sign a one year deal.

But Celtic are weighing up a last minute attempt to gazump the deal with manager Brendan Rodgers keen on bolstering his squad.

The Ghanaian international returned to the Liberty Stadium in the January transfer window on a club record £20m fee, but could not exert the impact the Swans had hoped for in their survival battle.

The 28-year-old forward played 12 league games with no goal but made two assists – against former club West Ham in March and the final game of the season against Stoke.