Celtic to sell Ajeti to fund move for Antoine Semenyo 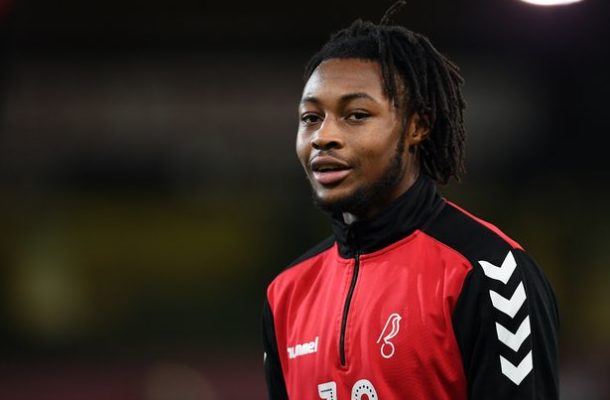 The club is ready to dispose off Ajeti for the Bristol City striker in the summer as Ajeti failed to score goals despite Celtic's high goal return this campaign.

With only seven league appearances to his name in this campaign, the 25-year-old provided two of Celtic’s 92 league goals.

Since arriving at the club back in August 2020 from West Ham United in a deal worth £4.5m, Ajeti has scored just nine goals in 48 league appearances across all competitions.
The Bristol City forward has been a delight to watch for his side in the English championship with clubs circling for his signature.