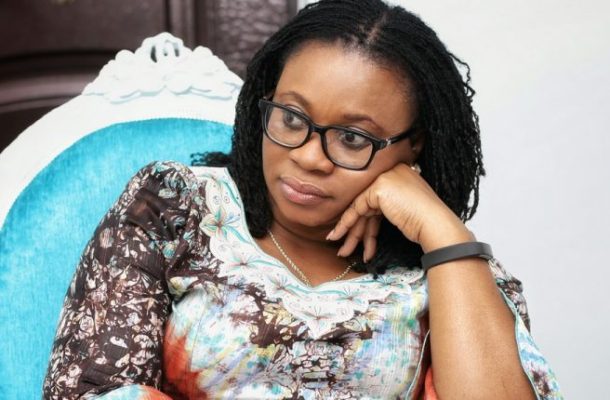 An audit into the post-election operations of the electoral commission has uncovered an attempt by the commission to demand payment for a debt that had already been paid.

According to findings of the audit, intercepted by Starrfmonline.com, the commission had presented a debt of over GHC43 million owed various printing houses to the finance ministry, but the records did not support the claim.

The audit, which was reportedly triggered by the chairperson of the commission Charlotte Osei, discovered that the actual debt owed printers amounted to a little over GHC15 million, and had been paid already by the commission.

“The electoral commission contracted seven vendors for the printing and supply of electoral materials for the 2016 elections.

“The commission prior to MOF request presented a claim of GHC43,500,255.00 to the ministry of finance as per application letter C/EC25/SF.2/V/16, dated 13 December 2016 in respect of outstanding debt to various printing houses.


“To ascertain the veracity of this claim, we reviewed the underlying records and noted that an amount of GHC15,160,059 was paid in 2016 to clear all liability in favour of suppliers,” the report noted.

The EC boss  and two of her deputies Amadu Sulley (in charge of Operations), and Georgina Amankwa (in charge of Corporate Services) on Monday appeared before the Chief Justice over allegations of mismanagement and incompetence at the commission.

The two deputies have accused their boss of financial mismanagement and poor leadership, an accusation she has rejected.

Both parties have been given three weeks by the Chief Justice to file their statement of response to the committee after which the hearing will continue.